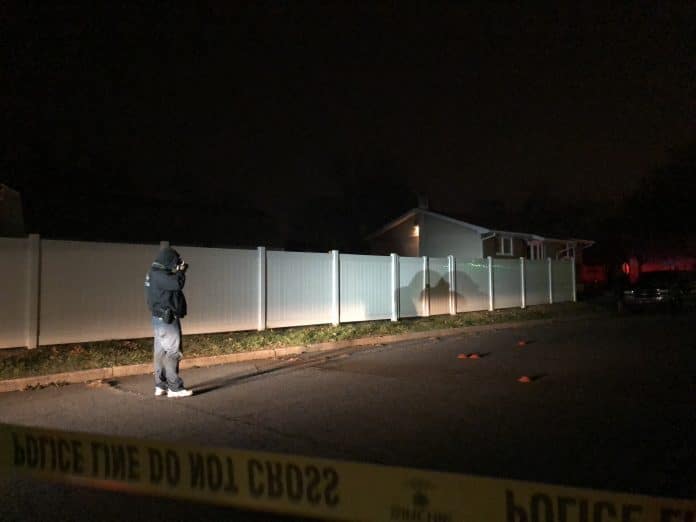 The gunfire rang out around 1:00 a.m. Saturday on a foot bridge that leads to the Commodore Barry Bridge.

Police and medics initially responded to the 1300 block of Nate Ellis Drive in Chester Township for reports of a person shot to the chest.

When police arrived, they found two victims who reported the shooting happened a few blocks away at the intersection of 12th & Edwards St. in Chester City.