The shooting happened just outside of KNF Market.

Chester City Police responded to the market for reports of a shooting and found two victims, both suffering from gunshot wounds. 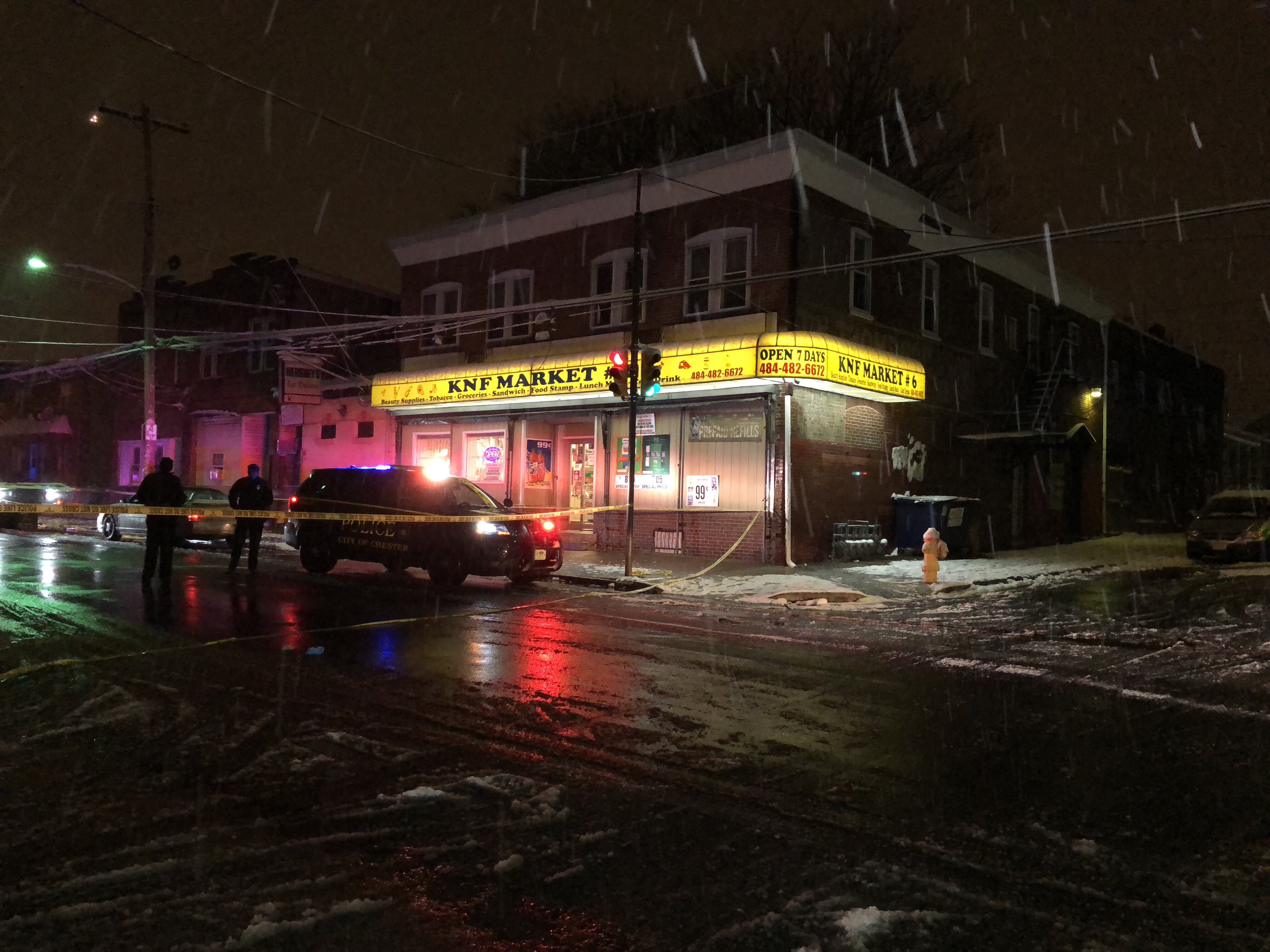 Police tell YC that an involved party showed up to Chester City Police Headquarters around 10 p.m. with the shooting weapon to speak to detectives.

As police were on scene, they were called to a second shooting in the Sun Village area of the city.