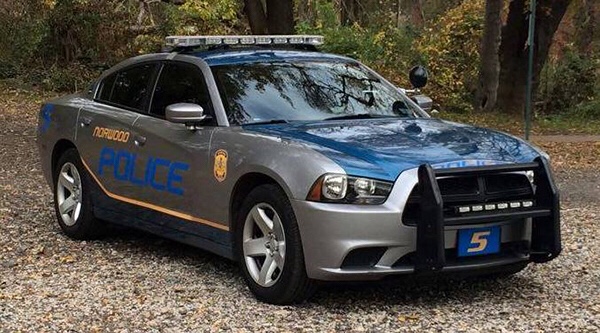 NORWOOD, Pa. (YC) — Police in Delaware County are investigating a vehicle that fled after striking a pedestrian outside of a church early this afternoon.

Just after 1:30 p.m. Norwood Police & medics responded to Saint Stephens Episcopal Church on the 100 block of Chester Pike for reports of a woman struck by a vehicle.

The vehicle was described as a black sedan last seen heading towards South Avenue operated by a white male.

The victim, identified as a 49-year-old female, was transported to the hospital in unknown condition.

Police returned to the church at 2:40 p.m. to obtain surveillance footage of the accident.

There is no additional immediate information available.