Philly: Woman thrown out of moving pickup truck then run over
P 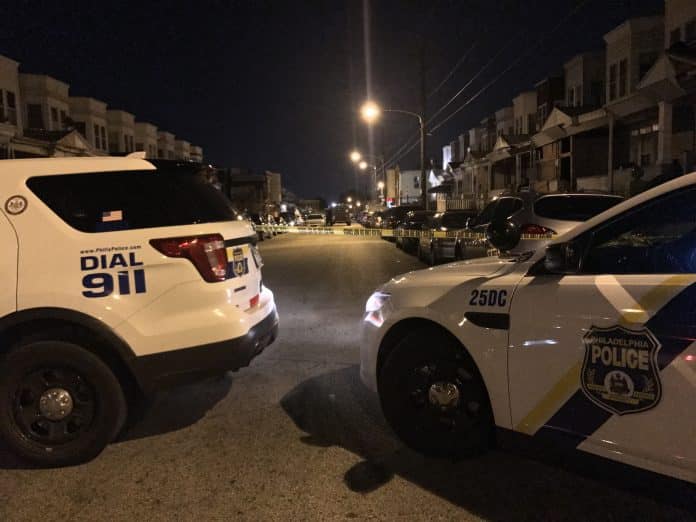 Police say a woman was killed after she was pushed out of a moving pickup truck and then run over by another vehicle.

Authorities are searching for both vehicles and the drivers.

Police say the woman was a passenger in a silver Ford F-150 that was driving on the 3000 block of Frankford Avenue around 1:50 a.m. Sunday.

During that ride, police say someone pushed her out the door. She grabbed the door, but fell off.

A black Dodge Challenger driving behind the F-150 then hit the woman.

Police say the silver F-150 has ladder racks, a missing tailgate, and a sticker on the rear window.

This is an ongoing investigation.