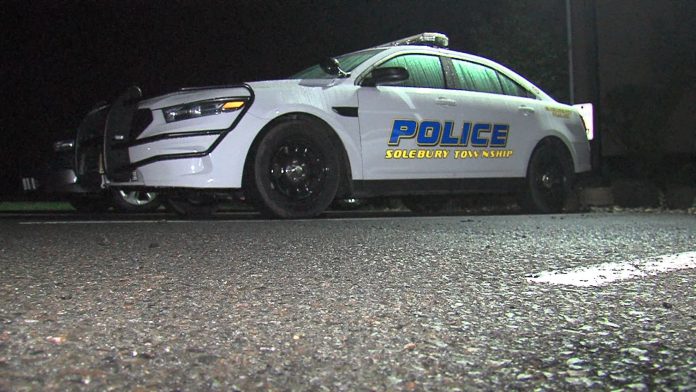 DOYLESTOWN, Pa. — The suspect in the murders of four men, whose bodies were found buried on a Bucks County farm this past summer, may end up facing the death penalty after all.

Cosmo DiNardo, 20, had previously made a deal with prosecutors that would allow him to avoid the death penalty if he helped investigators.

On Wednesday, the Bucks County district attorney’s office filed a notice in court that indicates prosecutors may seek the death penalty if DiNardo is convicted.

DiNardo along with his cousin and alleged accomplice, 20-year-old Sean Kratz, are due in court for an arraignment Thursday.

A separate court filing on Wednesday indicates Kratz still faces the death penalty in this case.

Authorities say the four victims were lured to the farm and then shot back in July. Their bodies were then moved with a backhoe, burned and buried.

DiNardo is facing charges of conspiracy, murder, abuse of a corpse and robbery in connection with the deaths of Dean Finocchiaro, Jimi Patrick, Mark Sturgis and Tom Meo.

Their bodies were discovered in July buried on a DiNardo family farm in Solebury Township.

Kratz and DiNardo are both being held until trial.