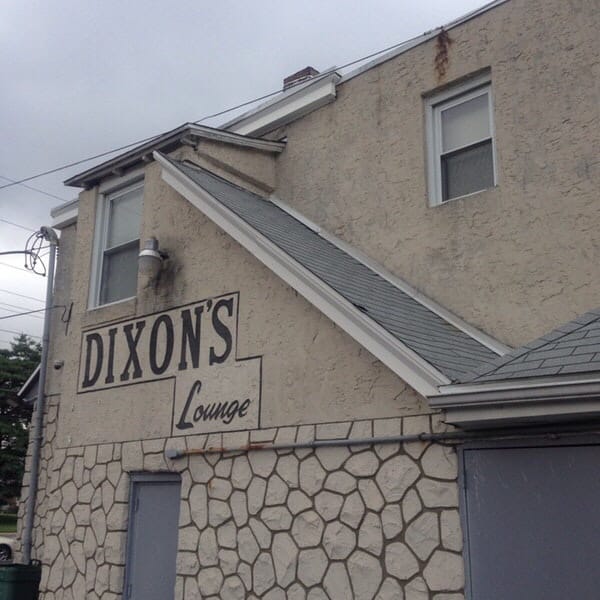 The robbery occurred just after 10:30 p.m. Wednesday night at Dixon’s Lounge on the 1400 block of Hook Road.

According to preliminary reports, two men wearing masks and armed with firearms entered the bar before announcing a robbery.

After obtaining approximately $120 in cash, the men fled on foot.

The suspects were described as two black males, approximately 5-foot-ten to 6 feet tall. One was wearing a black hoodie, black sweatpants with a white stripe down the center both wearing masks.