Just before 4 p.m., a stove caught fire on the 800 block of Slate Hill Drive. 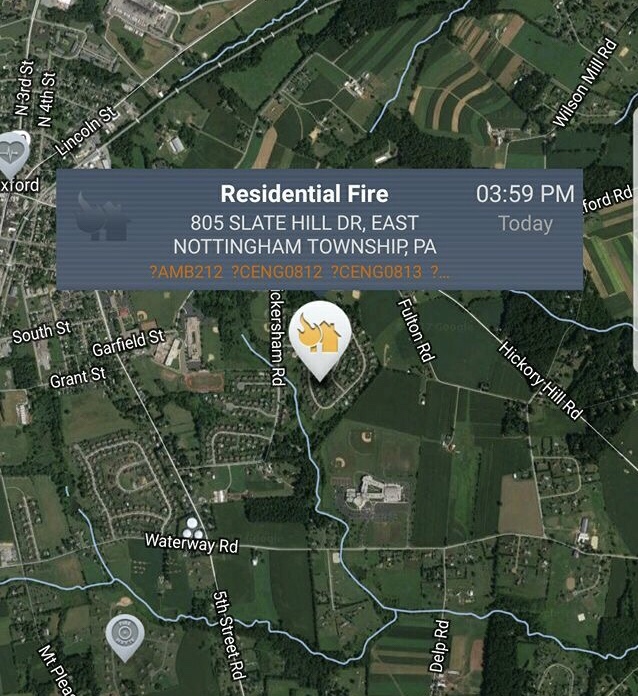 After the fire was out, crews noticed a heavy odor of natural gas, prompting them to evacuate 5 additional households until PECO responded, according to authorities.

The gas line was temporarily shut down.