A car rear ended a SEPTA bus at a high rate of speed – causing the driver to lose control for nearly a quarter-mile before crashing.

Fire crews worked to get the driver of the Nissan Who was heavily trapped out before rushing him to Paoli Hospital where he is currently listed in serious condition. 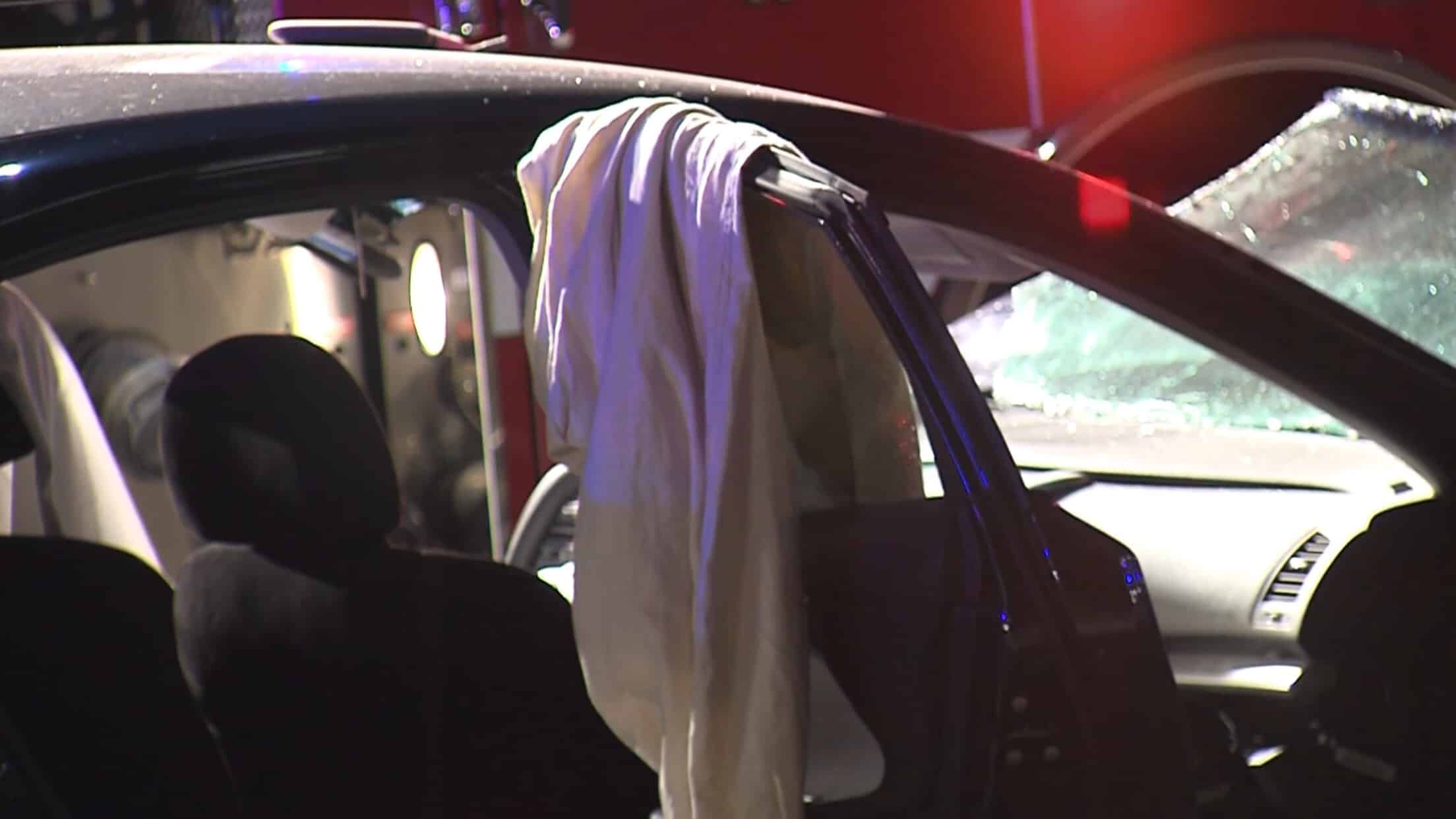 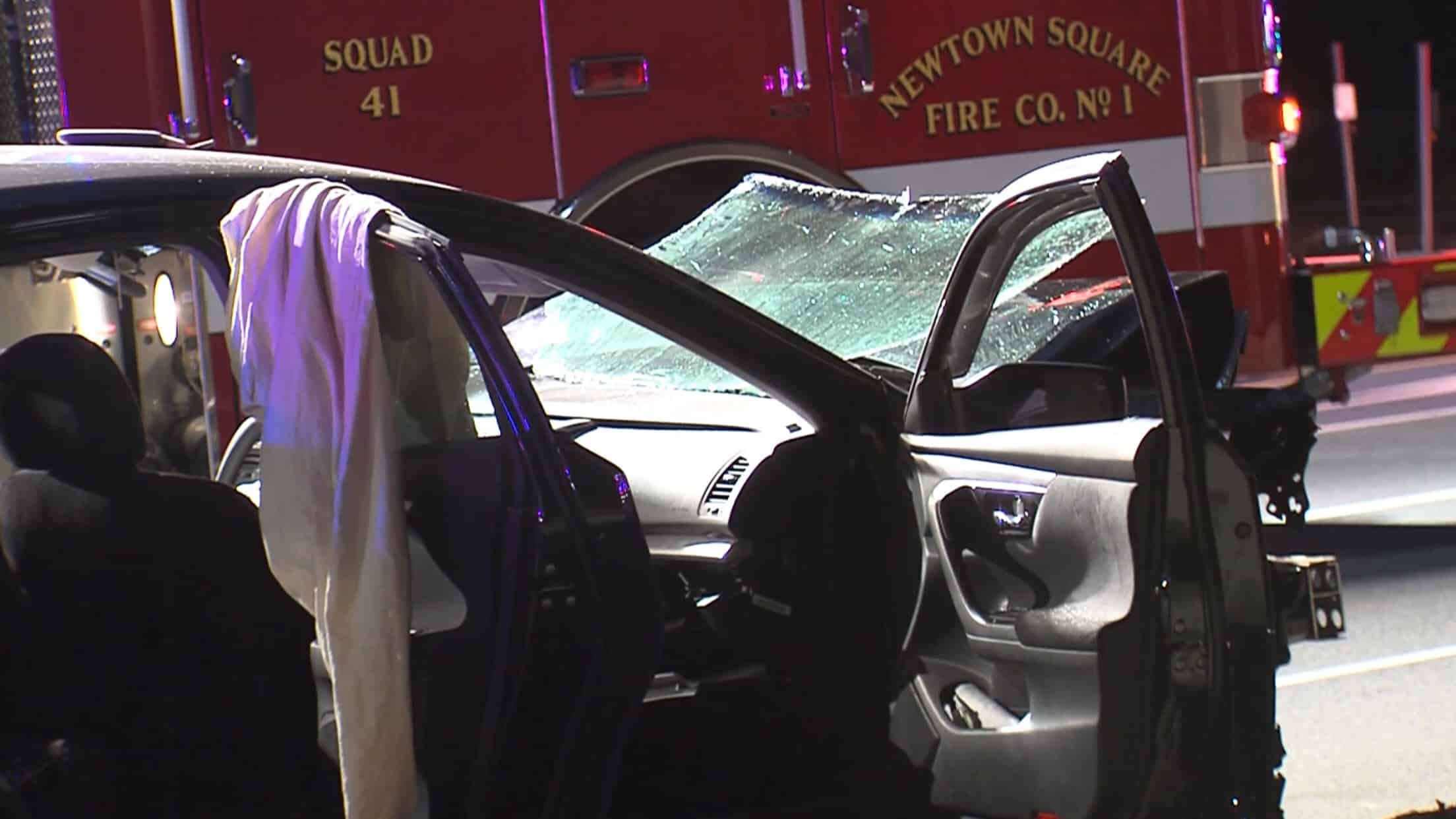 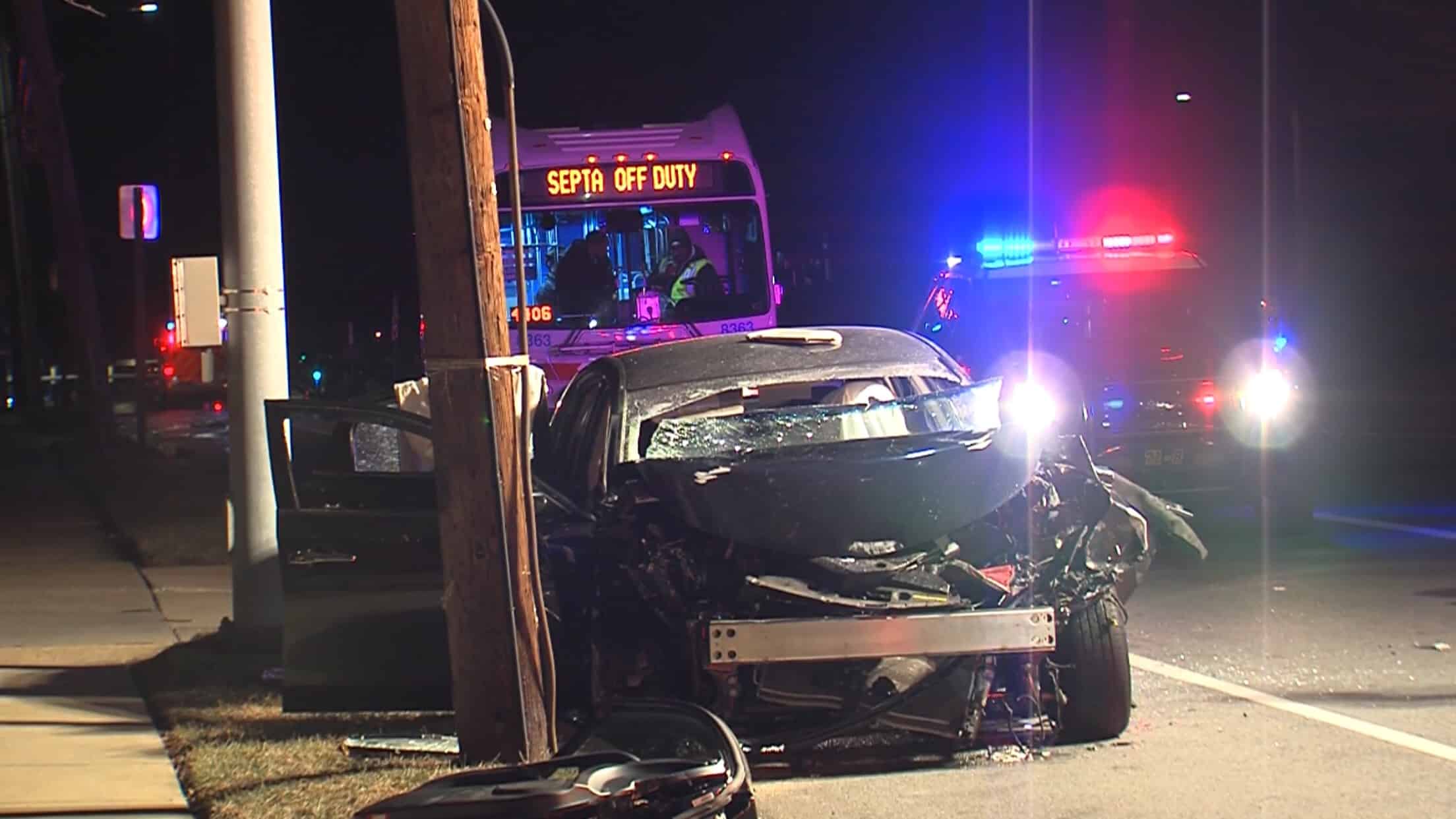 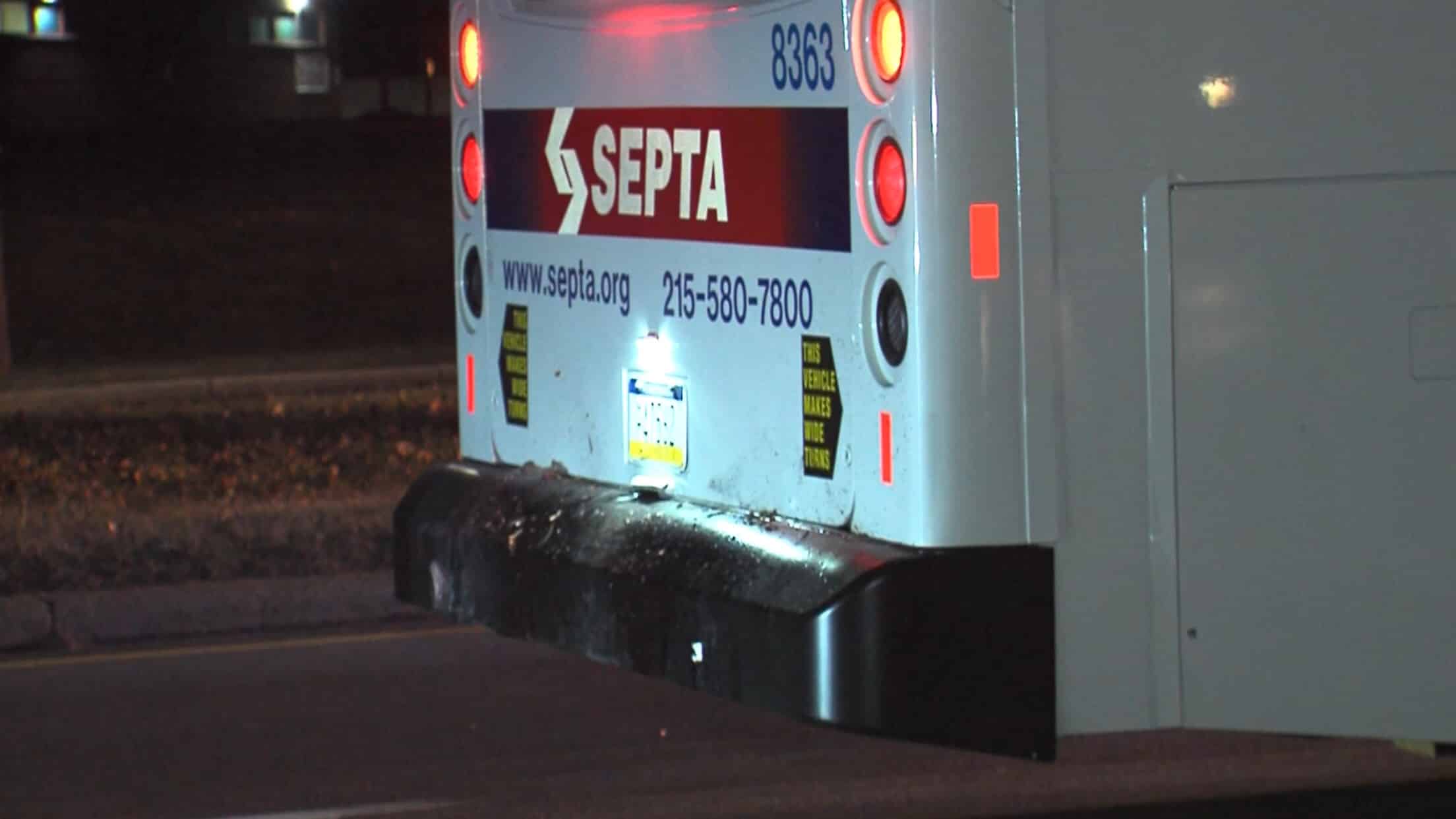