Police in Media, Delaware County are searching for suspects in a robbery this morning
P 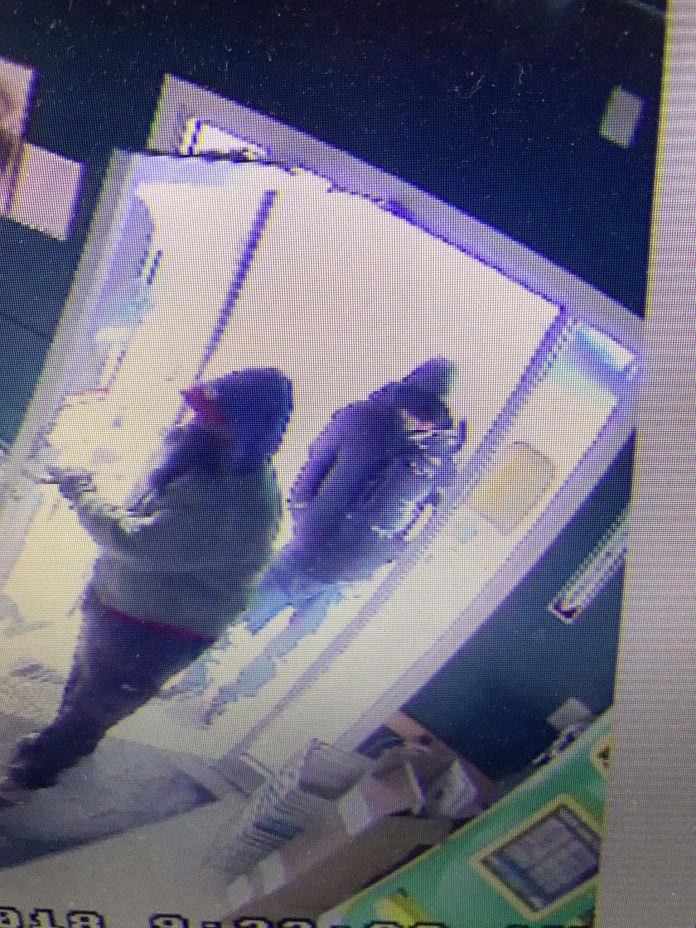 Just before 9:30 Tuesday morning, Media Police responded to the Wine and Spirits Store, located at 315 W Baltimore Ave, for the report of an armed robbery in progress.

While enroute, dispatchers reported to responding units that there were possibly two black males, with faces covered, who were still inside the store.

When police arrived, they immediately set up a perimeter on the building, but soon learned the suspects were no longer inside the store.

One suspect was described as a heavier black male, wearing a gray/green jacket, blue hooded sweatshirt underneath, pulled up over top a red brimmed hat.

His face was covered with a black scarf and he wore black gloves with a white patch along the back of the hands.

The second suspect was described as thin black male with black gloves, wearing a black or blue jacket, hooded, with blue jeans and black sneakers with white soles. His face was covered with a black scarf.

After authorities reviewed of surveillance camera footage, they spotted a potential third suspect involved in the robbery.

The footage shows this man entering the store approximately five minutes prior to the robbery.

He was wearing a gray jacket, with his jeans tucked into colorful blue and red striped socks, wearing brown Timberland boots unlaced.

Anyone with information is asked to contact the Media Borough Police Dept, Ptl Matthew Bellucci at 610-565-6656. 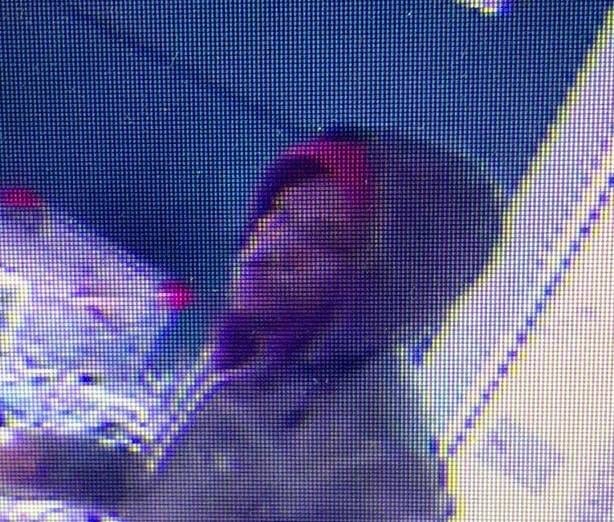 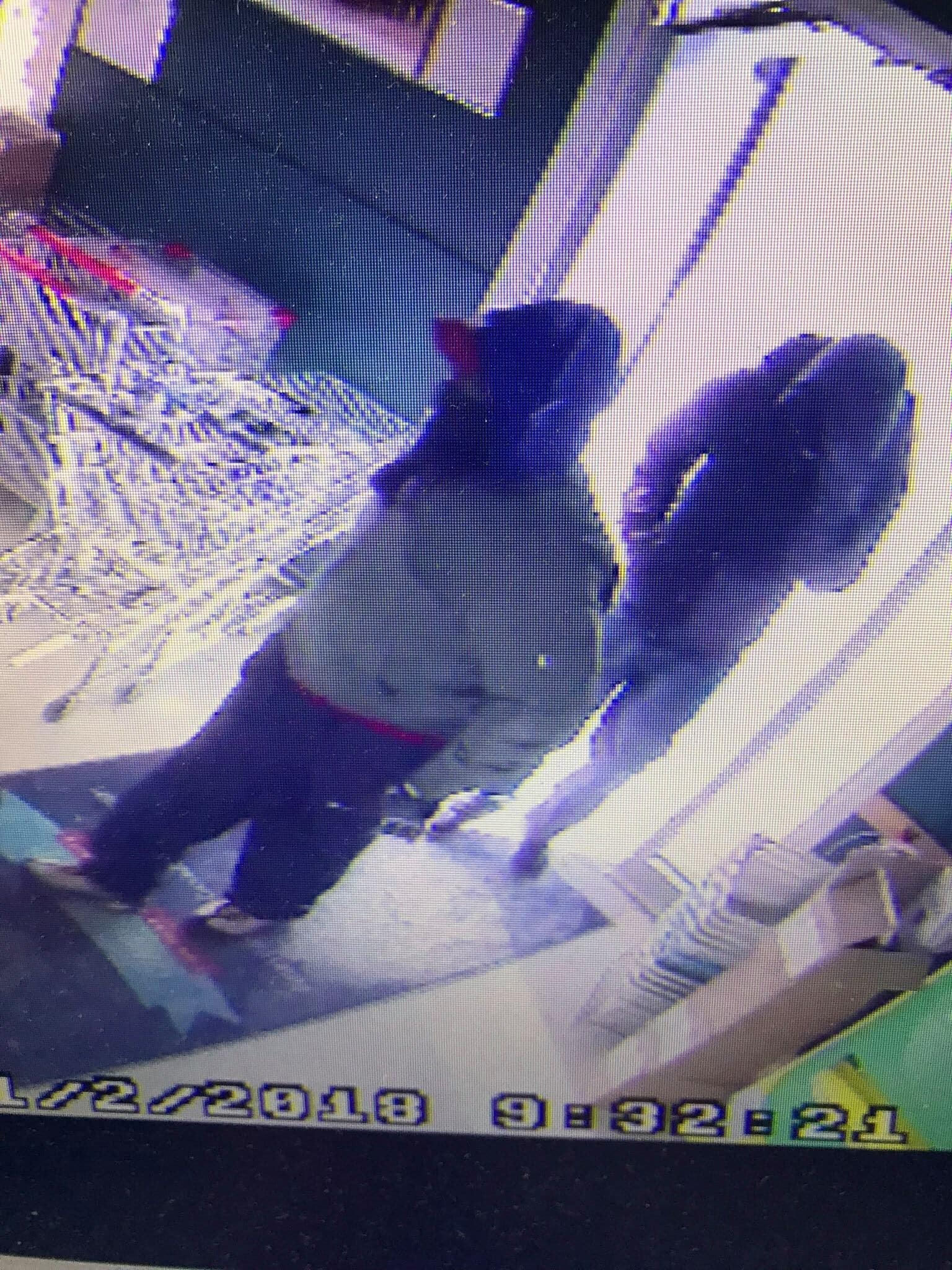 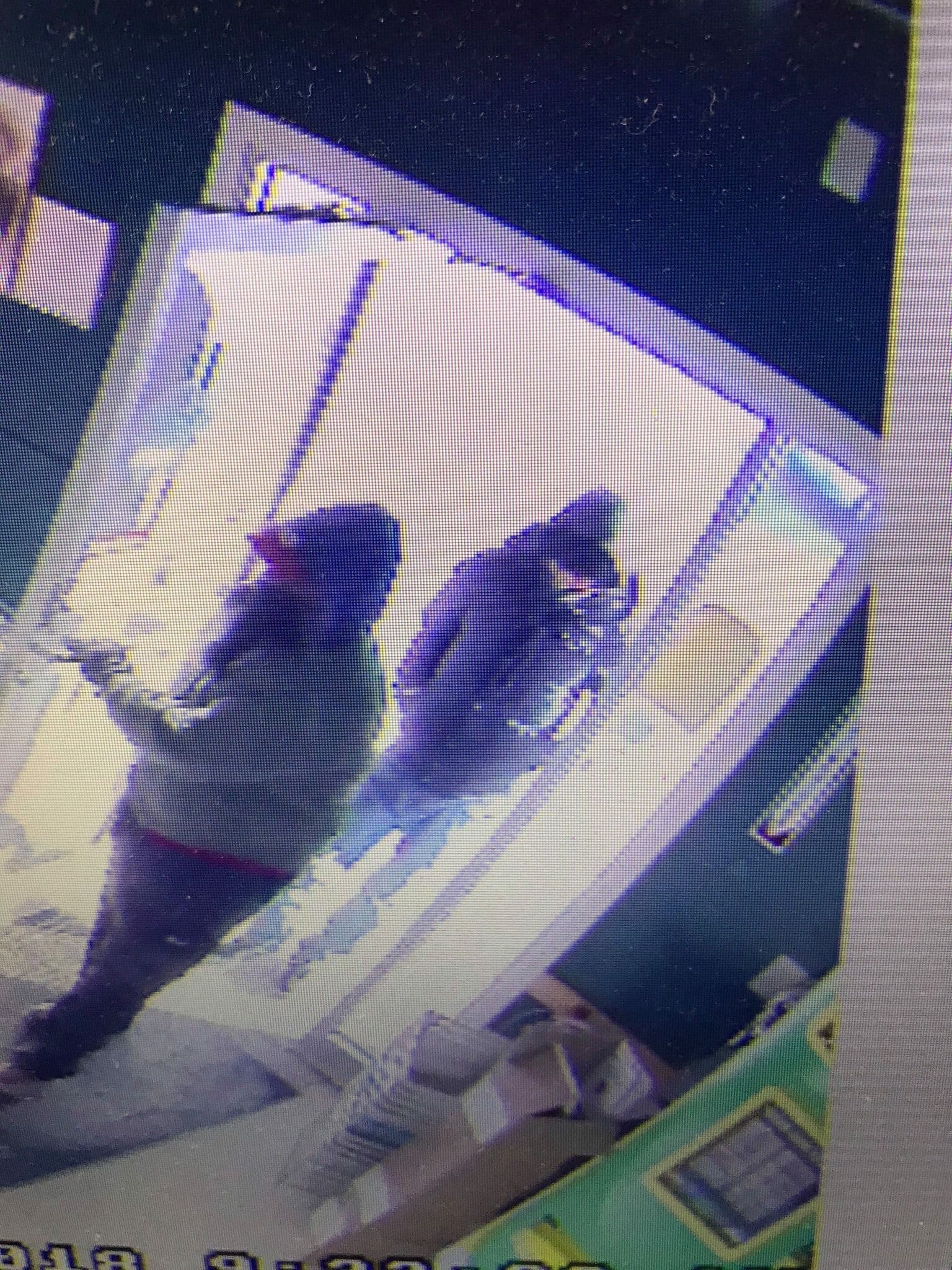