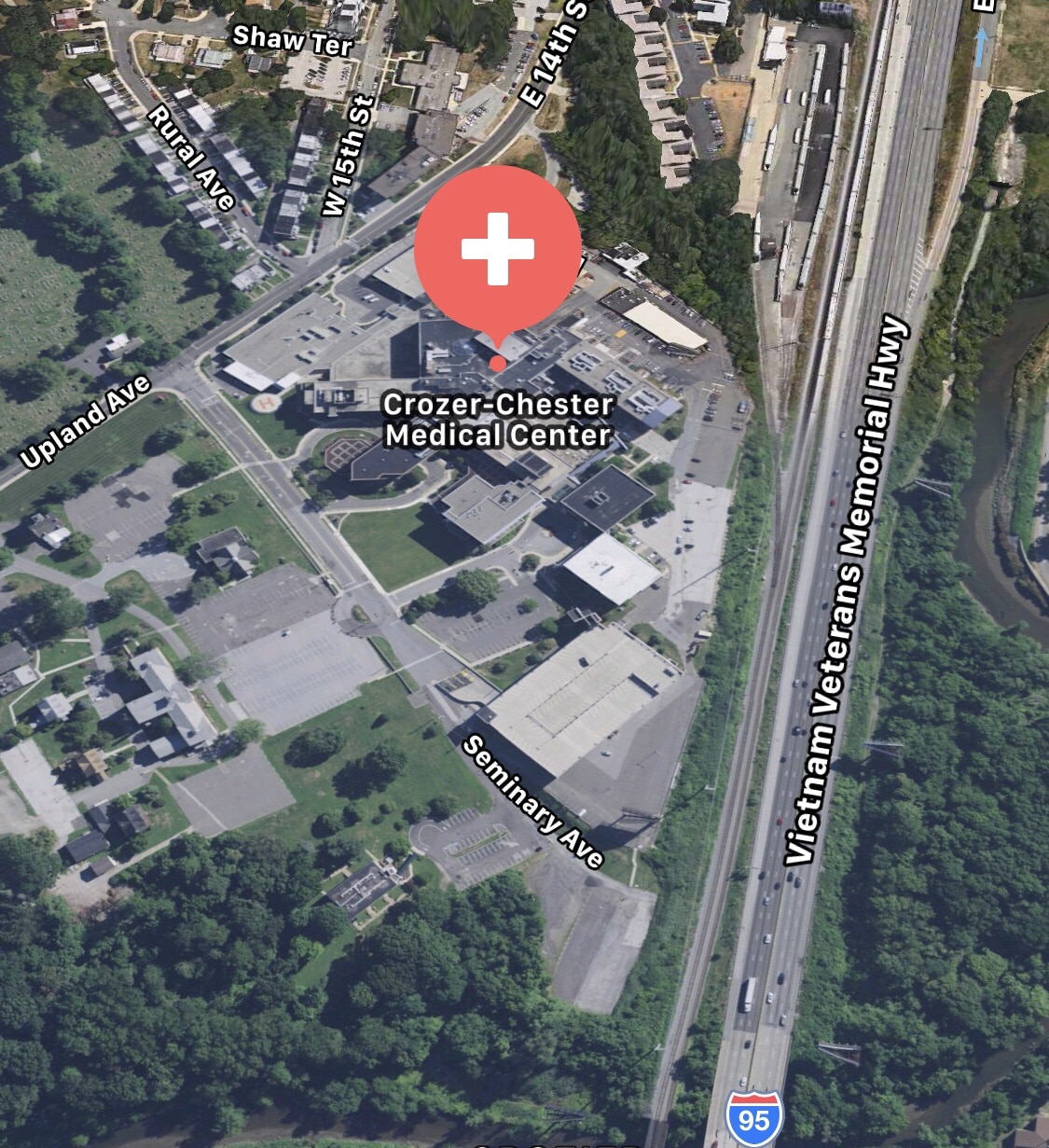 Man locked on the roof of Chester City Hospital

Police from Upland and Chester City responded to the hospital after a man called 911 and told dispatchers that he accidentally locked himself on the roof of the hospital.

The man did get back in and was alright.