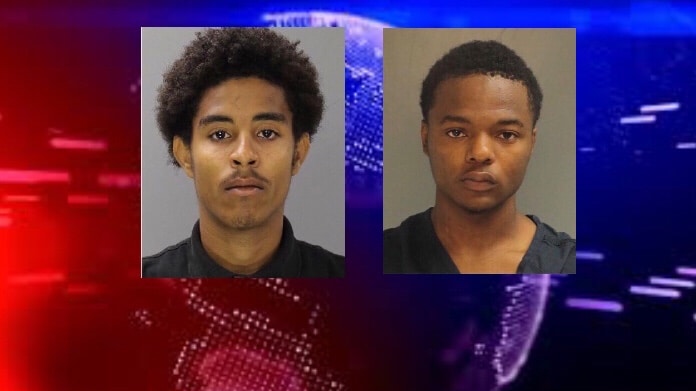 A manhunt is on in Chester City after two men shot a woman Friday evening in Delaware County.

Chester City Police responded to the 1100 block of Remington Street just after 5:20 p.m. after calls poured in to the Delaware County 911 Center.

Witnesses stated a 58-year-old woman had been shot in the leg in the Sun Village section of Chester City.

Paramedics from Crozer Chester Medical Center arrived on location, and did transport the victim to the hospital where she received further treatment for her injuries.

She is listed in good condition at this time.

Officers who were on location, began to speak to local residents, who informed the officers as to what had occurred.

With this information, and further in depth investigations by members of the City of Chester Police departments Detective Division, two suspects have been identified. These two suspects were positively identified.

19-year-old Roy Garnett, Jr. and 18-year-old Jose Lebron are wanted in connection to the shooting.

According to police, these two men are considered armed and dangerous. 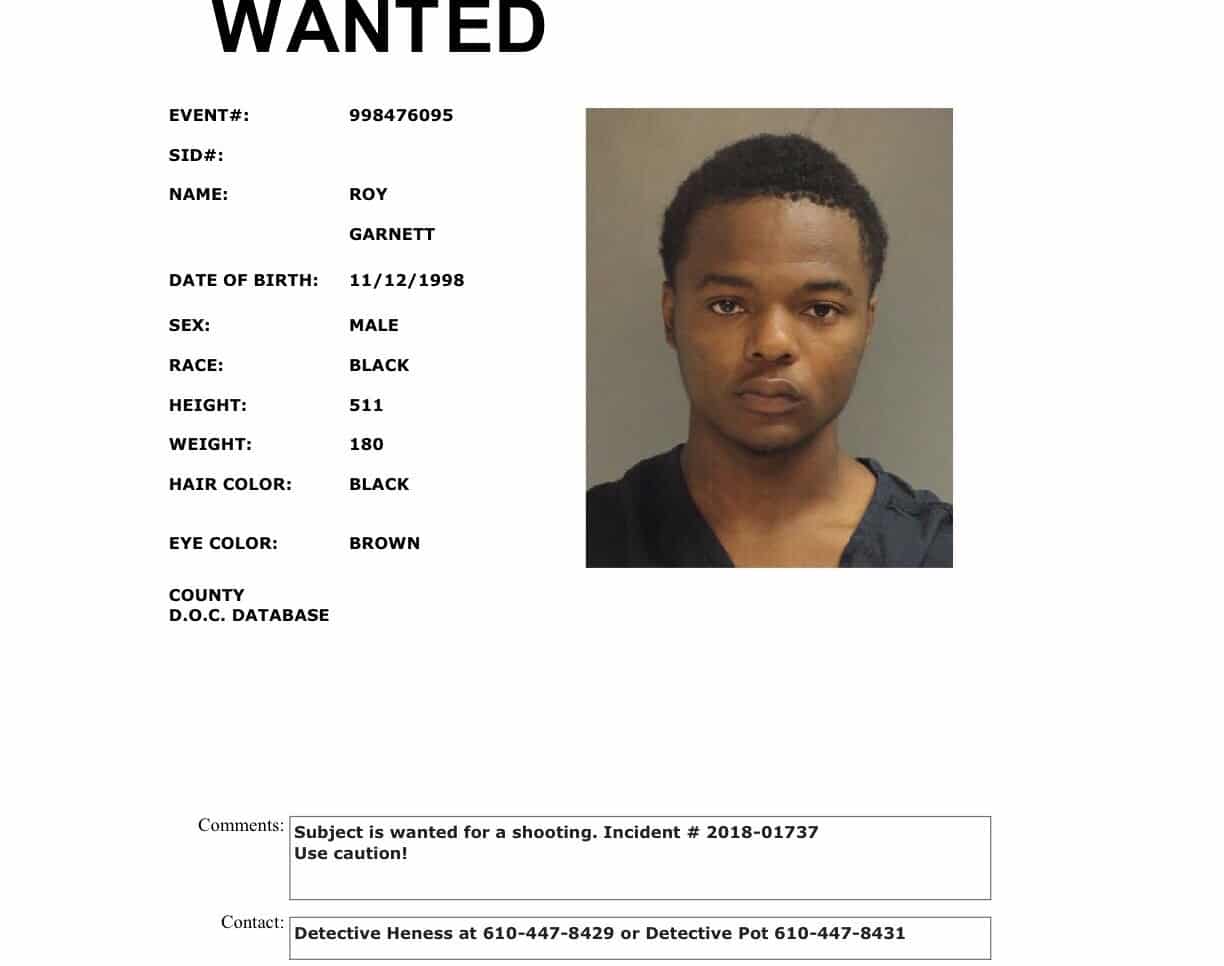 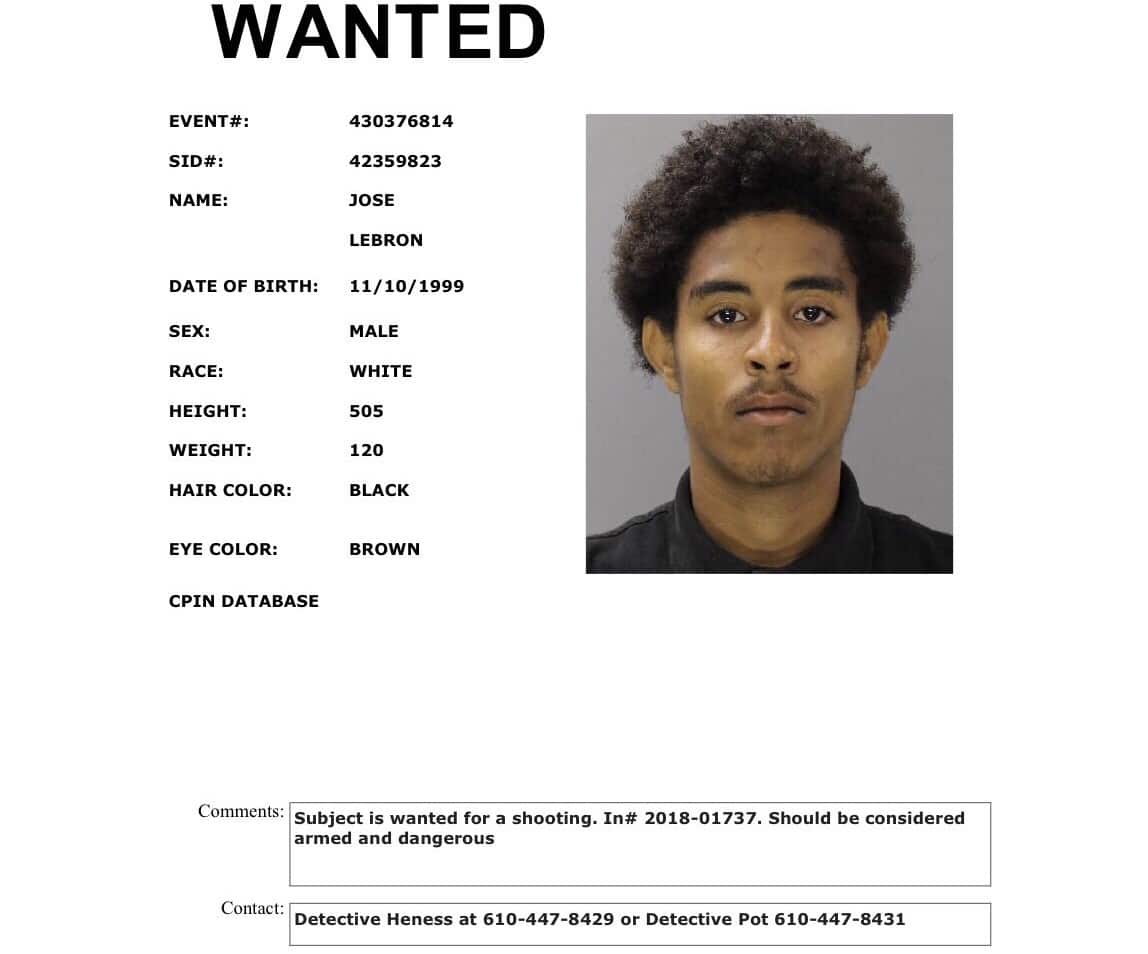