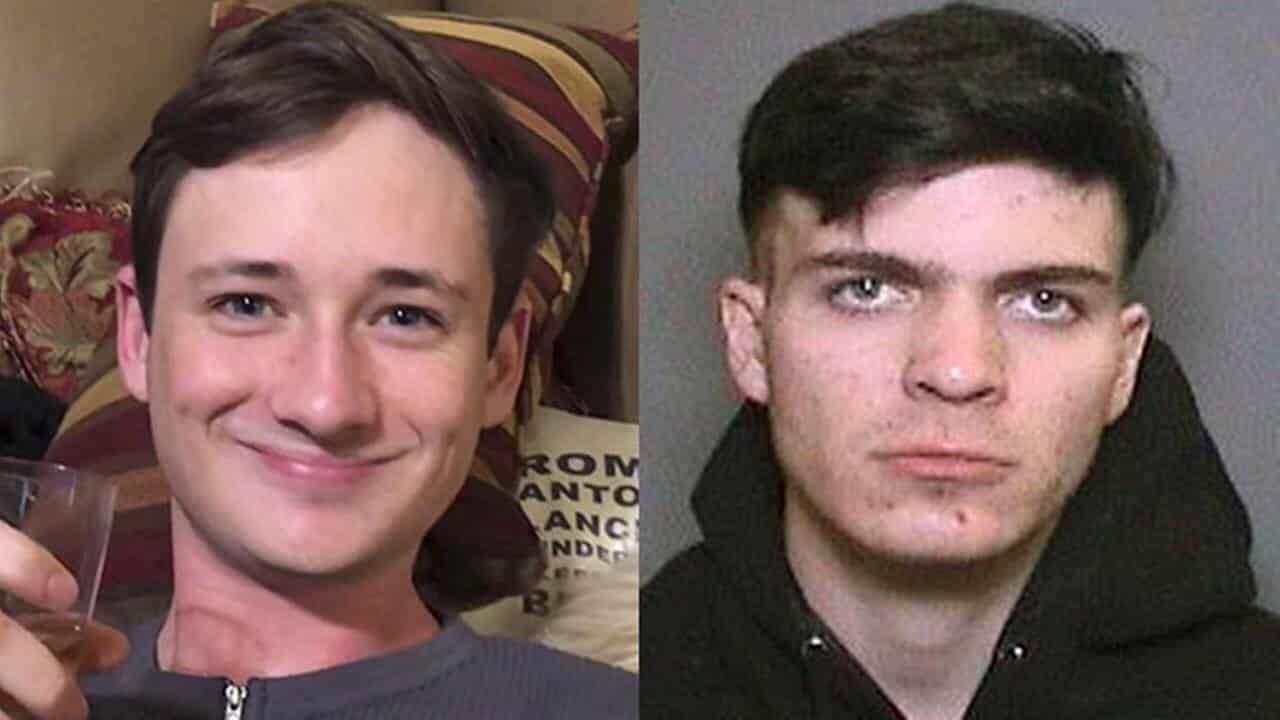 SANTA ANA, Calif. (AP) — A former high school classmate of the University of Pennsylvania student found stabbed and buried in a Southern California park was charged Wednesday with his murder, according to a criminal complaint.
Samuel Woodward, 20, killed 19-year-old Blaze Bernstein with a knife, the complaint said, while Bernstein was visiting his parents on college’s winter break. Orange County prosecutors also filed a so-called enhancement which would allow them to seek more jail time for Woodward if he is convicted.
Authorities have said Bernstein went to the park with Woodward on Jan. 2. His body was found in a shallow grave at the park a week later.
Woodward was arrested and told investigators he became angry after Bernstein kissed him the night they went to the park.
Orange County District Attorney Tony Rackauckus was scheduled to discuss the case with reporters Wednesday morning.