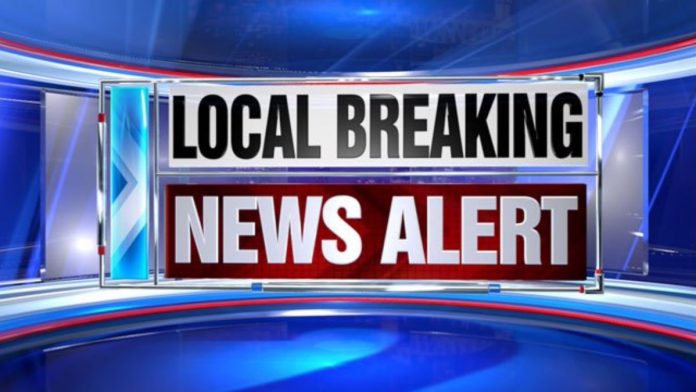 A couple in a stolen white Hummer took police on a wild chase Thursday afternoon after Chester City Police spotted the Hummer driving.

It all started by the Commodore Barry Bridge and soon turned into something one would only see on a high-action scene out of a Hollywood movie.

The Hummer, occupied by a man and a woman, drove through Chester City, Eddystone, Ridley and Tinicum before getting on I-95 North towards Philadelphia.

While fleeing, the driver ran a marked police car off the road .. but that was just the beginning, prompting a massive police response from several townships including the Pennsylvania State Police & Philadelphia Police.

Over two-dozen police cars were chasing the duo up I-95 North into Philadelphia.

The driver crashed into a Pennsylvania State Trooper, two other marked police cars and two other civilian cars while on the run.

The dynamic duo finally made it to Philadelphia where they took the Broad Street exit towards the stadiums.

The driver decided to end the chase at Pier 1 Imports on Columbus Blvd where they fled on foot.

The man ran through the store.

It is unclear if that was his intended destination but both the driver and passenger were subsequently arrested.