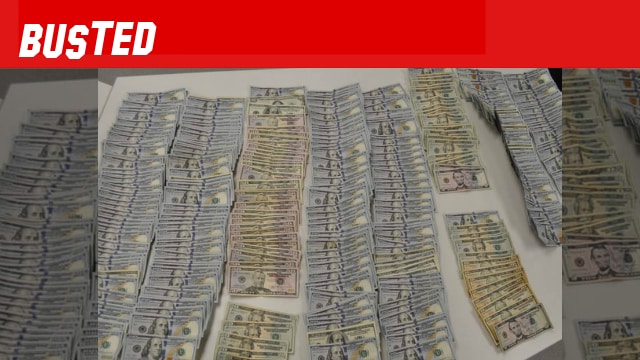 A 30-year-old man is in custody after police executed a search warrant at his residence in Marple Township, Delaware County last month.

The man, identified as Thomas Joseph Whitson Jr., of the 100 block of West Sylvan Drive, faces a slew of charges including possession with the intent to deliver, possession of a controlled substance, possession of marijuana and use or possession of drug paraphernalia.

Marple Township Police and members of the Delaware County Drug Task Force executed the warrant at 5 p.m. on Jan. 18 at Whitson’s home located on the 100 block of West Sylvan Drive.

Whitson is listed to appear on Feb. 8 for a preliminary hearing before Magisterial District Judge Walter “Sonny” Strohl, whose court in Lima has been designated as the county’s drug court.