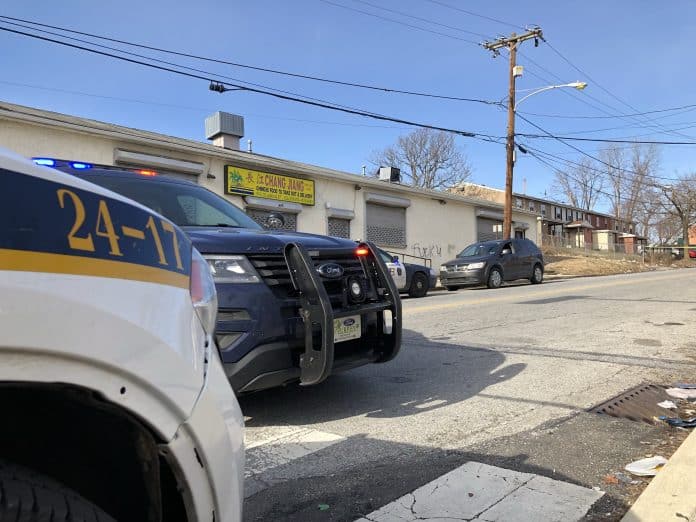 Police in Delaware County are investigating a serious hit-and-run that left a woman seriously injured as people rushed to help.

The victim, a 20-year-old woman, was rushed to Crozer-Chester Medical Center after police say she was hit by a car while walking down the street in the City of Chester.

The incident happened just before 10:30 a.m. Wednesday at the intersection of 10th & Tilghman Streets.

Captain James P. Chubb of the Chester City Police Department told us that the driver of the vehicle did flee the scene.

Officers conducted a pedestrian stop shortly after the incident, but it is unknown if it was related to the accident.

Minimal information is available at the time as police and Chester City accident investigators continue to gather details.