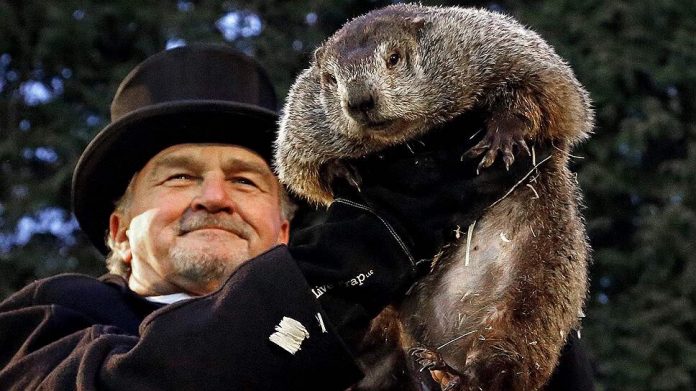 “February 2nd is an exciting day for Punxsutawney as the nation turns to the charming town to celebrate this cherished Pennsylvania tradition,” said Pennsylvania Governor Tom Wolf. “Groundhog Day began right here in Pennsylvania in 1886. It’s incredible knowing that visitors, residents, and the millions watching from home get to experience it with us.”

The story of the holiday tradition declares that if the groundhog emerges early on the morning of February 2 and sees his shadow, we will have six more weeks of winter weather. Should he not see his shadow, we will have an early spring. The annual event began in 1886, when a spirited group of groundhog hunters dubbed themselves “The Punxsutawney Groundhog Club” and proclaimed Punxsutawney Phil to be the one and only weather prognosticating groundhog.

“Sharing Punxsutawney Phil’s prognostication with the world each year is truly an honor,” said Groundhog Club President Bill Deeley. “He’s been on the job for more than 130 years and is the nation’s favorite furry weather forecaster.”