Bill Cosby returns to court as retrial brews
B 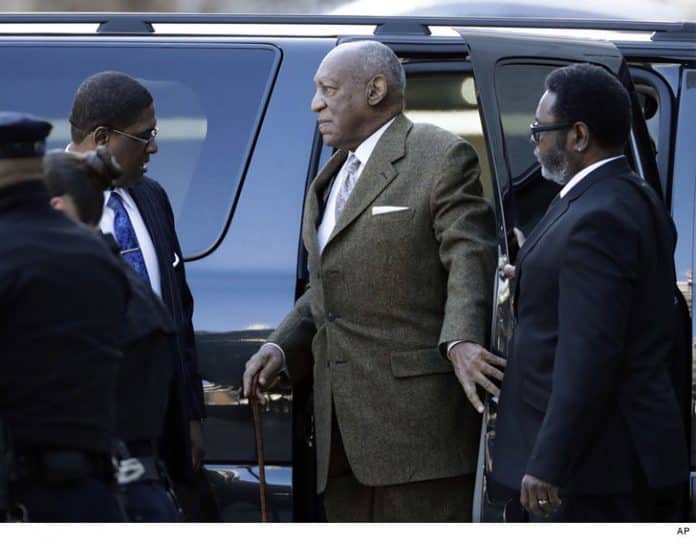 Entertainer Bill Cosby appeared in court for the first hearing on his upcoming retrial scheduled to begin in April after a jury couldn’t reach a unanimous decision when accuser Andrea Constand alleged that Bill Cosby sexually assaulted her in his Cheltenham home 13 years ago.

Messerau’s private investigator, Scott Ross, known for working with Messereau on several high-profile cases such as Michael Jackson and Robert Blake was also present in court.

I don’t want to stop anybody from doing anything,” Judge Steven O’Neill said. “Right now, the answer is yes.”

The prosecution filed a motion asking the court to allow previous accusers who were not permitted to testify at the previous trial, 19 in total, to testify at the retrial. However, Constand is the only accuser to bring criminal charges against Cosby.

Montgomery County District Attorney Kevin Steele interrupted the assistant prosecutor, standing up midway through the hearing to object to the defense releasing the names of some of those accusers. “There are names that are not in the media,” Steele told the court. “I object to allowing the names to be made public.”

“Are we trying this case to the press?” Judge O’Neill said.

Judge O’Neill reminded the parties that Messereau is allowing a jury to be drawn from Montgomery County, rather than an out-of-county jury pool.

The defense, led by celebrity lawyer Tom Mesereau, shot back, claiming prosecutors had destroyed evidence and had allowed their star witness to lie under oath – ethical breaches that they cited in a push for immediate dismissal of the case.

Judge O’Neill stated he will not be providing a decision on a number of these motions today.