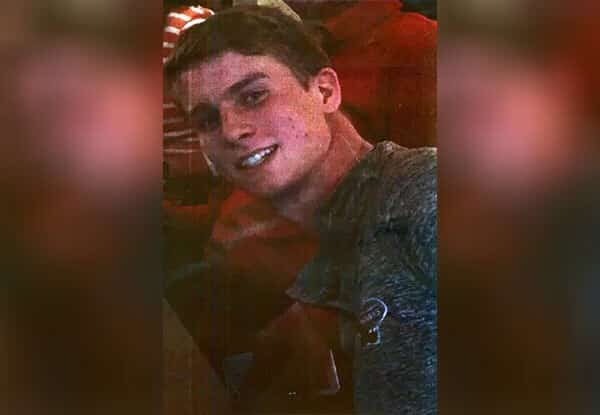 The American college student from Pennsylvania who went missing in the British island territory of Bermuda on Sunday night has been found dead, police said.

A Bermuda police spokesman told The Associated Press that authorities found a body in their search for Mark Dombroski. Police did not reveal a cause of death.

The 19-year-old was on the island on a rugby tour with St. Joseph’s University, and was last seen at The Dog House bar around midnight in the Hamilton section of Bermuda, the Bermuda Police Service said in a news release.

Dombroski was supposed to leave the island on Sunday with the rest of the team, but was not on the return flight.

Police on Monday said that government surveillance cameras recorded him walking east away from the bar where he’d been relaxing with the team, and that alcohol is not believed to have played a role in his disappearance.

Authorities added that “there is concern for his well-being.”

As the team flew back to Philadelphia, head rugby coach Dan Yarusso told FOX29 he was staying in Bermuda to continue the search for Dombroski.

According to Yarusso, Dombroski’s parents have also arrived in Bermuda.

Dombroski, who is 6-feet tall with close-cut blonde hair, was last seen wearing a green T-shirt, khaki pants and black shoes, according to police.

Bermuda Rugby is offering a $1,000 reward for information regarding Dombroski’s whereabouts.

Saint Joseph’s is a Roman Catholic Jesuit university, which issued a statement on Monday it has been in touch with the freshman’s family and “continues to pray for his safe return.”

Archmere Academy in Claymont, Delaware, said in a tweet he was a 2017 graduate.