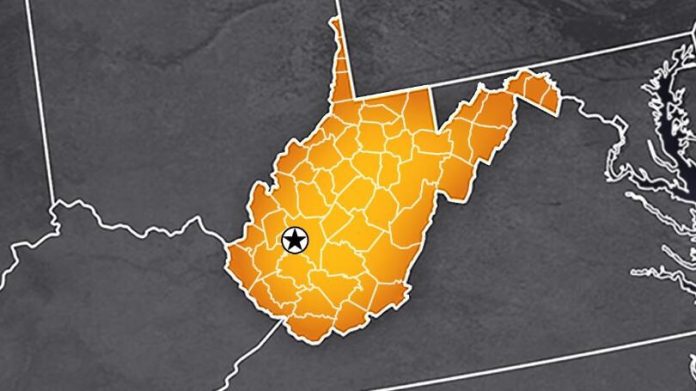 PRATT, W.Va. (AP) — Two West Virginia firefighters were killed and three others were injured when a volunteer fire department’s truck flipped while responding to a call about a highway accident that also had three fatalities, authorities said Saturday night.

Members of the Pratt Volunteer Fire Department were on their way to the wreck on the West Virginia Turnpike when their truck flipped, Kanawha County Manager Jennifer Herrald said in an email Saturday night. She said five firefighters were aboard. Two were confirmed killed and three were injured.

Meanwhile, local media reported that three people were killed in the accident the firefighters were attempting to reach. News organizations said that accident happened after a vehicle heading the wrong way collided head-on with another.

Survivors were being treated at Charleston Area Medical Center. The names of the victims and survivors were not immediately released.

County Commission President Kent Carper said in a written statement, “Our thoughts and prayers are with all those involved in these accidents this evening and their families. This is a tragic event and believed to be the worst accident involving our volunteer fire service has ever suffered.”

© 2018 The Associated Press. All rights reserved. This material may not be published, broadcast, rewritten or redistributed. Learn more about our Privacy Policy and Terms of Use.