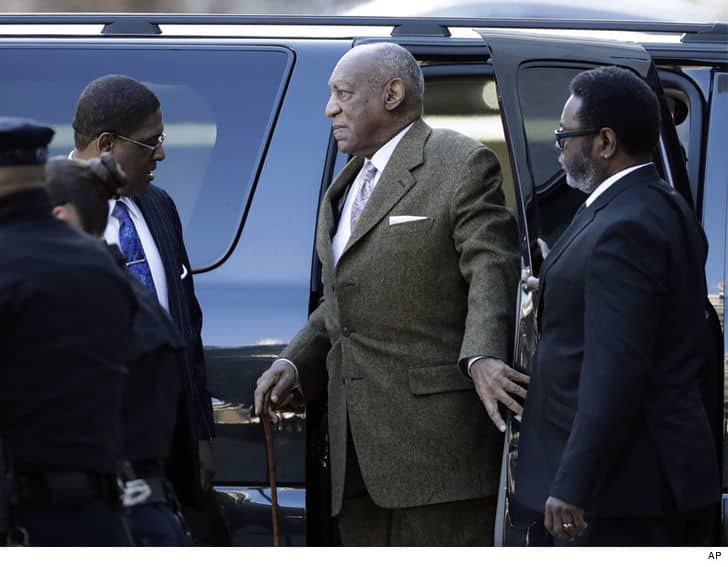 Cosby judge rejects demand to step aside over wife & work

By MICHAEL R. SISAK, Associated Press
NORRISTOWN, PA. — The judge in Bill Cosby’s sexual assault trial rejected demands Thursday from the comedian’s defense lawyers that he step aside because his wife is a social worker and advocate for assault victims.
Judge Steven O’Neill said at a pretrial hearing that he’s “not biased or prejudiced” by his wife’s work and that the assertion that he shares the same views as his wife or has let his rulings be influenced by her profession “is faulty, plain and simple.”
» Exclusive: Cosby judge has affair with witness’ colleague and fails to disclose to defense
Cosby’s lawyers are in court Thursday making a last-ditch effort to postpone the comedian’s sexual assault retrial after losing their bid to overturn O’Neill’s ruling allowing up to five additional accusers to testify.
Jury selection is scheduled to begin Monday, but Cosby’s lawyers could appeal that decision to the state Supreme Court.