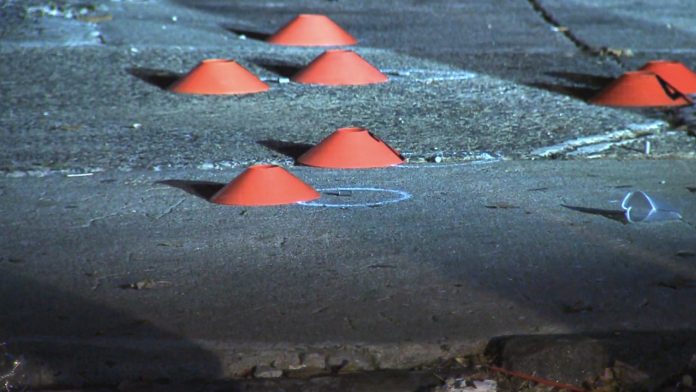 Other calls reported that a person was yelling, and that a dark colored sedan was speeding off of West 21st St.

While approaching the area, another call was received, and the caller stated that someone was shot in the area of the unit block of West 21st Street while getting into a vehicle.

Upon police arrival, they received information that a female identified as 19-year-old Tyazia McCray was entering a vehicle that was being driven by a friend of hers.

Once in the vehicle, numerous shots were heard, and McCray was struck numerous times.

The driver of the vehicle, who’s name can not be released at this time, due to family notifications, was also struck numerous times.

While on location, officers received a call from Crozer Chester Medical Center for the report of two walk-in gunshot victims.

Upon arrival to the hospital, officers learned that both victims were from the 21st Street shooting, and a family member did take control of the vehicle and drove the victims to the hospital.

Upon officers arrival to the hospital, it was learned that Ms. McCray did succumb to her injuries and was pronounced deceased.

The 2nd victim was being treated for his injuries and is listed in fair condition at this time.

This is Chester’s 6th homicide of the year.