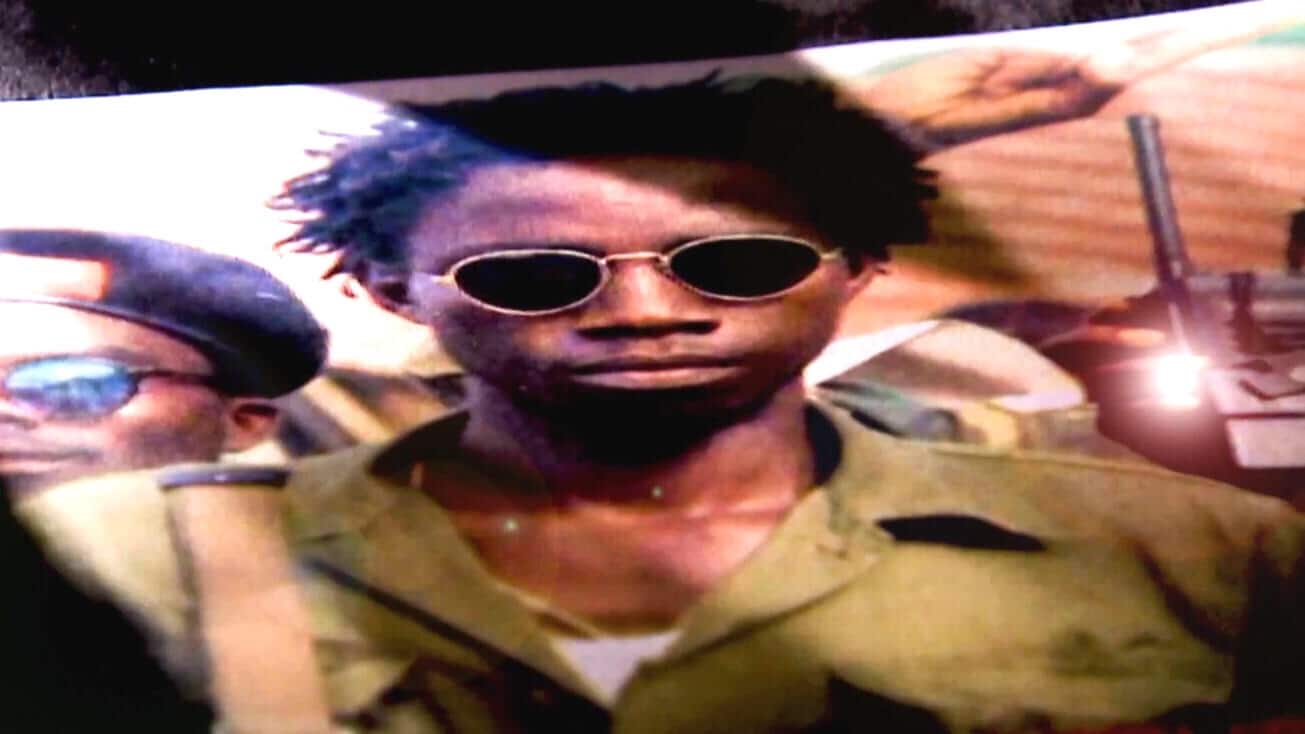 A Delaware County, Pennsylvania, businessman has been sentenced to 30 years in prison after a federal court found he lied about his past as a Liberian warlord known for murdering his enemies — and having their hearts cooked and eaten.

Mohammed Jabbateh, a violent and ruthless Liberian war lord also known as “Jungle Jabbah,” who had been living in East Lansdowne, Pennsylvania was sentenced today to 30 years in prison by U.S. District Judge Paul S. Diamond. Jabbateh, 51, was found guilty in October of two counts of fraud in immigration documents and two counts of perjury.

During the height of Liberia’s first civil war from 1992 to 1995, Jabbateh, while serving as commander of a warring faction known as the United Liberation Movement of Liberia for Democracy (ULIMO), committed various acts of shocking brutality including rapes, sexual enslavement, slave labor, murder, mutilation and ritual cannibalism. He also used children as soldiers.

“This defendant committed acts of such violence and depravity that they are almost beyond belief,” said U.S. Attorney William M. McSwain. “This man is responsible for atrocities that will ripple for generations in Liberia. He thought he could hide here but thanks to the determination and creativity of our prosecutors and investigators, he couldn’t. This prosecution was our only option under the law and his sentence achieves at least some measure of justice for his victims.”

In December 1998, when making application for asylum, and later for permanent legal residency, the defendant was not truthful about his activities during Liberia’s first civil war while he was a member of the ULIMO and later ULIMO-K rebel groups that battled for control of Liberia.

At Jabbateh’s trial, during two weeks of testimony from some two dozen witnesses, including 17 Liberian victims, the jury heard evidence that Jabbateh, as a ULIMO commander,

“Let today’s sentencing serve as an example of Homeland Security Investigations (HSI) commitment to bring to justice individuals such as Mr. Jabbateh,” said Marlon Miller, special agent in charge of HSI’s Philadelphia office. “Human rights violators will not evade justice and will be held accountable for their crimes committed abroad, nor will they find refuge here in the United States.”