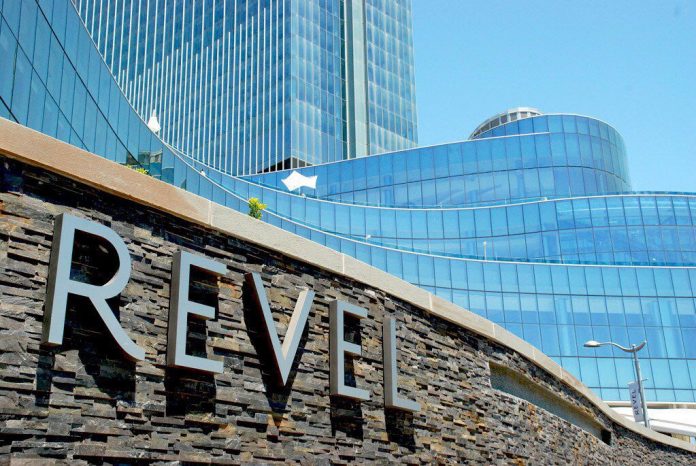 He has carefully studied what went wrong at Atlantic City’s former Revel casino and is fixing it before he reopens the star-crossed property as the Ocean Resort Casino.

When it opens this summer (a date has not yet been set), guests will be able to smoke, eat at a buffet, take bus trips to the resort and find their way around the place much easier.

The vertiginous “escalator to heaven” at the main entrance will now have glass safety panels on either side; a two-night stay will no longer be required; a wall blocking the casino off from easy Boardwalk access is being replaced by stairs welcoming foot traffic; the casino will offer more things for kids and families to do; and gamblers of all levels will be welcomed.

All those things were considered problems during the short existence of Revel, the $2.4 billion casino that shut down in 2014 after little more than two years of operation in the most spectacular casino failure in Atlantic City history. Deifik, a Colorado developer, bought it in January for $200 million.

Deifik, who has been living at the Tropicana casino for the past nine months as he readied Ocean Resort, detailed his plans for the property to The Associated Press.

“The first thing we did is pay very close attention to what people said about this place, positive and negative,” he said. “We will listen; that’s a difference-maker. Treat people with respect. Be glad they’re here, and treat them as family members. The main difference is a completely different attitude concerning service to our customer. I think there was a huge disconnect there.”

Some Revel patrons said they felt unwelcome there, from not being able to smoke, to a general feeling that higher-end guests were more valued. It took Revel management 14 months (and the first of two bankruptcies) to offer a “Gamblers Wanted” promotion, and by then, the die was cast for the money-losing casino.

Former Revel executives either declined comment or did not respond to requests for comment. The changes Deifik is making closely mirror those that former Revel customers told the AP in January they wanted to see instituted at the new property, and Revel changed some of its policies before shutting down in an attempt to reverse its decline.

“I’m a non-smoker, but there are groups of people out there that are smokers and you have to be respectful to those people when they come,” Deifik said.

The casino floor is being reconfigured to make it easier to get from place to place. A confusing pedestrian flow through Revel was a common complaint among patrons. New signs are being put up, and employees will greet customers on arrival to direct them.

The popular HQ outdoor pool and dance club will return, and Topgolf will offer virtual golf and other sports.

Actor and musician Mark Wahlberg will have a large presence at Ocean Resort, opening his Wahlburgers burger restaurant, and also will open a bar called “Entourage,” Deifik said.

Kids will enjoy a large candy store, as well as “Cereal Town” an eatery “where you can go and have cereal for dinner, every kind of cereal from around the globe,” Deifik said.

Deifik also guaranteed Ocean Resort will reach a contract agreement with the city’s main casino union, an assessment with which the union agreed; labor relations between the union and Revel were contentious.

He promises Ocean Resort will not open until it is truly ready.

“She doesn’t have that luxury of being able to make a mistake without people saying, ’Aha!’” Deifik said of the property. “I think everybody is looking to find fault; I’m going to make sure that’s not going to be the case.”