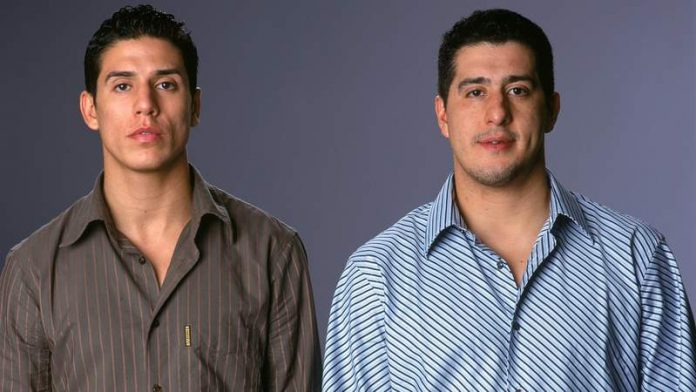 The US Olympic Committee is being accused of ignoring reports of sexual assault at the expense of female athletes.

This time, two American taekwondo legends are at the center of the lawsuit.

The class-action lawsuit accuses USOC and USA Taekwondo of knowingly participating in sex trafficking by allowing the Lopez brothers to sexually abuse the plaintiffs and numerous other young women as they traveled around the world — representing and enriching the two organizations in the process.

“Much like a pimp who traffics women for money, the USOC was trafficking its athletes to known sexual abusers for money and medals,” said attorney Rex Sharp, one of three lawyers representing the four women named in the lawsuit, along with 44 similarly situated Jane Does who have yet to be identified.

In response to the lawsuit, the US Olympic Committee said that it is “aggressively exploring and implementing new ways to enhance athlete safety, and prevent and respond to abuse.”

The Lopez brothers did not respond to CNN’s request for comment. They denied allegations of sexual abuse in 2017 when USA Today reported on the allegations, leading the p laintiffs to also sue them for defamation.

The women are seeking damages to be determined at trial.