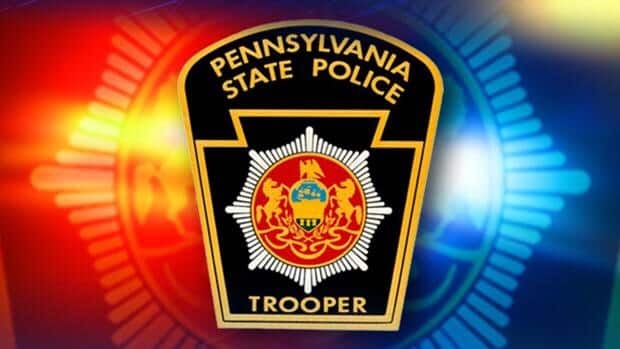 Pennsylvania State Police provided an update on a story YC broke yesterday — regarding the man sought for attempting to lure children throughout Delaware County.

Police determined the incident on Willits Way in Chester Heights Borough, pertaining to the man who allegedly posed as an Amazon deliveryman, is not related to the incident in Middletown.

YC reached out to Amazon regarding the alleged incident after we discovered the suspect posed as an Amazon delivery driver.

“This was a delivery driver who exercised poor judgement and customer service,” police wrote in a statement.

However, police are still investigating the incident in Middletown, Delaware County where a man attempted to pick up a 10-year-old boy at a school bus stop, offering him a ride to school in his truck.

It unfolded on the 1000 block of Baltimore Pike outside of Glen Riddle Apartments Monday morning.

Pennsylvania State Police responded to Glenwood Elementary School after a school administrator called police stating a 5th grade student had encountered a man in a white work van who had attempted to lure him into the vehicle.

The 10-year-old boy stood alone waiting for the school bus when the suspect drove up to him and asked him if he would like to drive his van.

When the boy told him he was not interested, the suspect took off, heading north on Baltimore Pike.

The van was described as white, having no windows, a dented passenger side and red lettering on the side.

The boy’s father told police that he had seen this particular vehicle parked in the parking lot over the last two weeks.

He added that there is also what appeared to be an Autism awareness sticker that was on the side of the van.

On Friday, May 4, an incident which nearly mirrors this one allegedly took place in a nearby township.

The details of the van itself as well as the description of the suspect are nearly identical.

Pennsylvania State Police are currently following up on leads; however, no arrest has been made.

Residents are encouraged to call PSP Media at 484-840-1000 or 911 immediately if a van matching this description is observed or if a similar incident occurs.