Dzhokhar Tsarnaev sentenced to death 3 years ago, where is he now?
D

• Dzhokhar Tsarnaev was sentenced to death on May 15, 2015 • He is currently on death row in a Colorado maximum security prison • He cannot speak to anyone • His friend just got out of prison and resides in Philadelphia 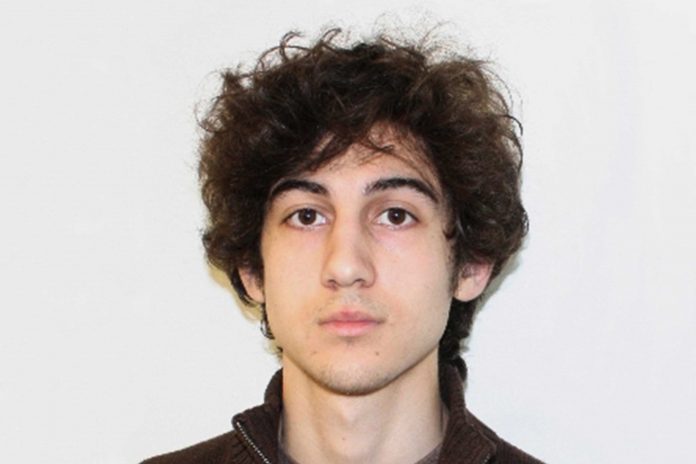 Dzhokhar Anzorovich “Jahar” Tsarnaev, otherwise known as The Boston Bomber was sentenced to death 3 years ago today but has yet to be executed.

Tsarnaev now sits in a prison cell in the United States Penitentiary, Administrative Maximum Facility in Colorado — a federal supermax otherwise known as the “Alcatraz of the Rockies.”

Oddly, Al-Qaida leader Ayman al-Zawahiri has warned the US of the “gravest consequences” if Boston marathon bomber Dzhokhar Tsarnaev or any other Muslim prisoner is executed.

“If the US administration kills our brother the hero Dzhokhar Tsarnaev or any Muslim,” Zawahri said in an online video, “[it] will bring America’s nationals the gravest consequences.”

It could be a few years when Tsarnaev exhausts his options for appeal and is scheduled to be put to death, or it could be more than a decade more. As it stands now, as The Economist detailed in 2014, far more people leave death row by dying of old age than they do by actual execution. Even more shockingly, 70 death row inmates were exonerated in 2011, while only 43 were put to death.

Essentially a form of solitary confinement, SAMs prevent inmates from communicating with all but a few pre-approved individuals. Tsarnaev is not even allowed to communicate with other inmates in the facility.

(AP) — The second of three college buddies convicted for their roles in covering up for Boston Marathon bomber Dzhokhar Tsarnaev is getting out of prison.

The Boston Herald reports that 24-year-old Robel Phillipos is scheduled to be released Monday from a residential re-entry management program in Philadelphia.

Phillipos was convicted in 2015 of lying to authorities investigating the 2013 bombing that killed three people and injured more than 260.