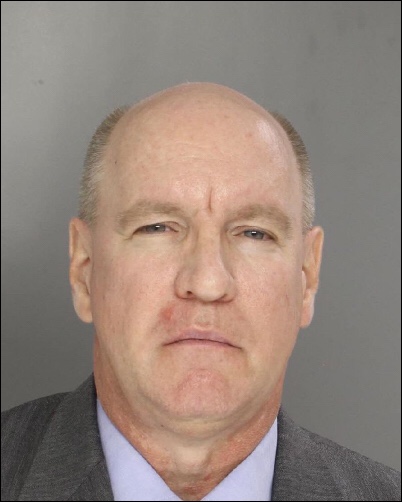 Media, PA — Today District Attorney Katayoun Copeland announced that Daniel Fisher, 59, of Marple Township, was arrested and charged with possession and dissemination of child pornography, and criminal use of communication facility, which are all felonies of the third degree.

As a result of investigating peer-to-peer file sharing programs used for the distribution and sharing of child pornography, detectives with the Delaware County District Attorney’s Criminal Investigation Division (CID) Internet Crime Against Children (ICAC) Task Force obtained a search warrant for the residence of Daniel Fisher and launched an investigation into the possession of child pornography.

On August 3, 2017, approximately 5:30 p.m., a search warrant was executed at the home of Daniel Fisher of Lyndhurst Drive in Broomall by CID Detectives Kenneth Bellis, Edmond Pisani, Edward Kazlo, John Hoffner, Forensic Analyst Brian Knowlton and Marple Township Police. During the search, detectives seized Daniel Fisher’s Dell desktop computer from the downstairs family room. During a forensic examination of a hard drive, conducted by CID Detective Christopher Tankelewicz, images and videos of child pornography were recovered, including a close-up image of a naked female child, who was estimated to be between 6 to10 years old. The investigation also uncovered videos of child pornography depicting children ranging in age from 10 to14 years old, some of whom were exposed, bound/tied-down, and sexually abused.

“Individuals who share and possess child pornography directly contribute to the horrific exploitation of innocent children,” said District Attorney Katayoun M. Copeland, “Those who engage in this criminal behavior here in Delaware County should be forewarned that our ICAC Task Force is actively working to locate and arrest these perpetrators who further the victimization of children.  I would like to commend our Criminal Investigation Division ICAC Task Force along with the Marple Township Police Department for their continued work to find and apprehend these perpetrators.”

Daniel Fisher was arraigned on May 14, 2018 and released after posting bail which was set at ten percent of $75,000. Bail conditions include no contact with minors, and internet use only for personal administrative functions. His preliminary hearing is scheduled for May 20, 2018.