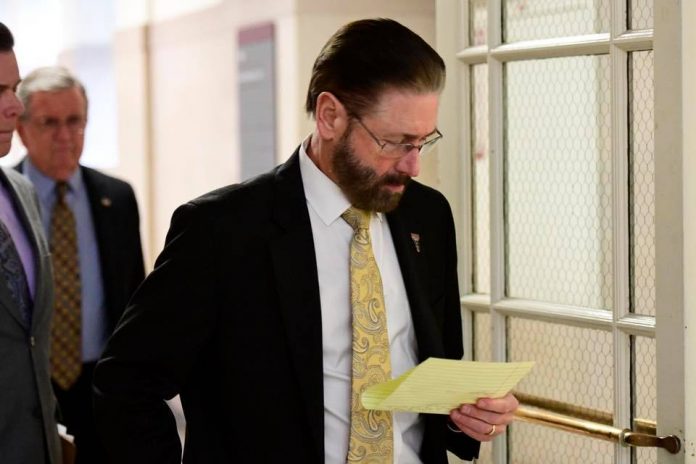 After a vigorous court battle that lasted 3-weeks, Judge O’Neill released the names on Friday, saying he was bound to do so by the state Supreme Court’s ruling that they’re public under the First Amendment.