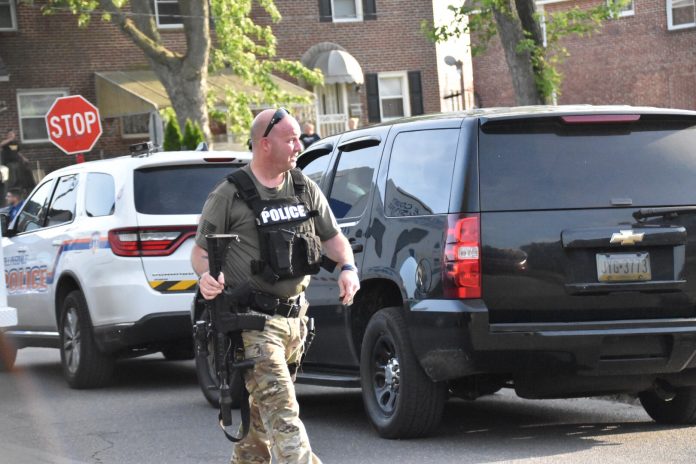 A pair of men now wanted for a homicide in the City of Chester is at large after shooting at a renown Folcroft Police Officer Monday afternoon.

According to police, the suspects fled from the City of Chester and made their way through Folcroft in a Nissan Rogue with a New York license plate when two police officers in an unmarked vehicle saw them and attempted to pull them over.

The suspects then exited the vehicle and fled on foot when one of the suspects turned around and pointed a handgun at an officer, who we identified as Officer Chris Dorman of the Folcroft Police Department.

Officer Dorman then returned fire but it is not confirmed if he struck the suspect, according to the Folcroft Chief of Police. 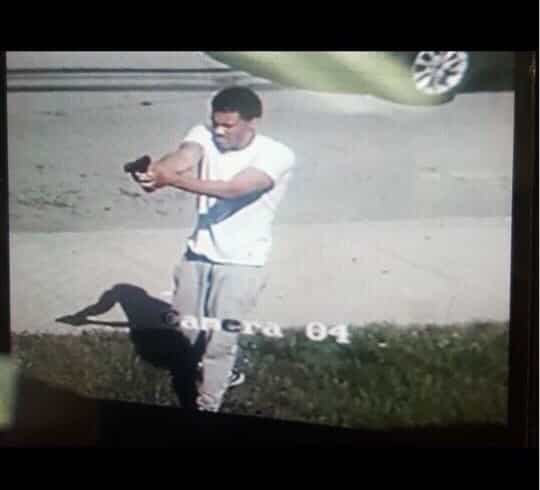 “He was shot 7 times,” the chief told us referring to the time a man attempted to ambush Officer Dorman a few years ago. “He wants to work. He’s not afraid to get involved — as you can see. This was a homicide suspect and he got right involved with it. He responds the way he should respond. He responded the way he should’ve.” 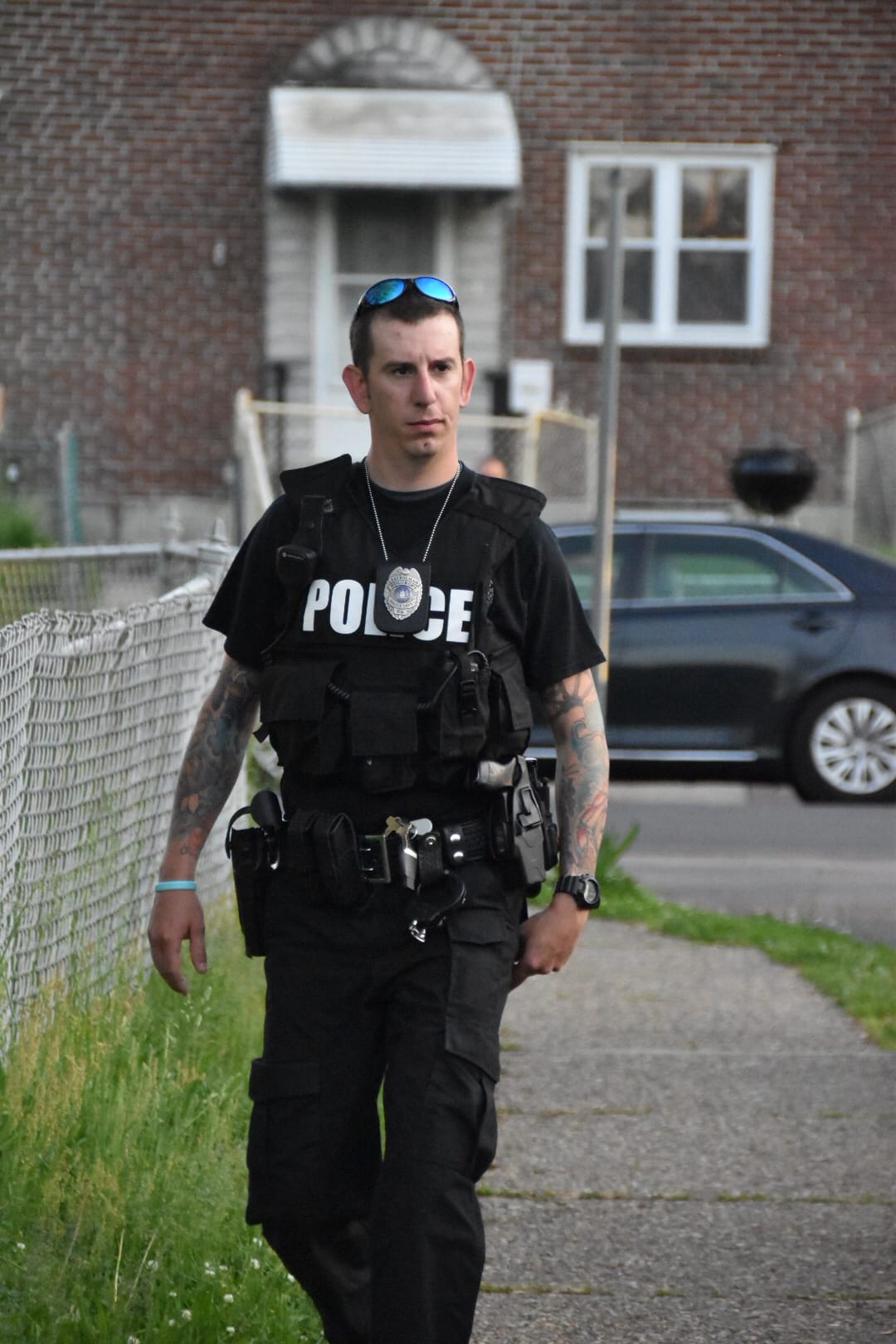 Officer Dorman was luckily not injured in the shooting but the two men remain at large.