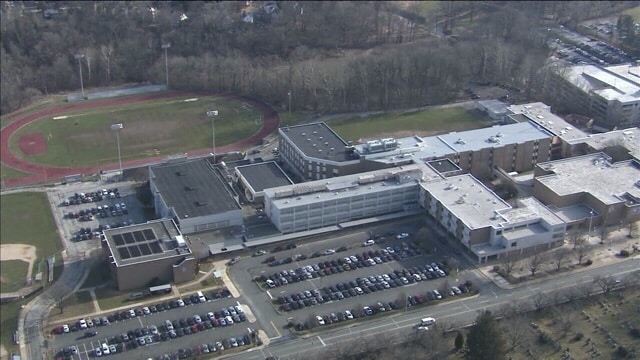 The incident happened in a stairwell just before dismissal, according to a letter from Superintendent Dan Nerelli.

The student was taken to the hospital in an unknown condition.

There was no immediate word on whether there has been an arrest.

The school district sent the following letter to parents:

I am writing this afternoon to report that there was an incident at the high school today that is currently under police investigation. A student was stabbed in a stairwell shortly before dismissal. The student suffered multiple stab wounds and is currently being treated at the hospital, but his condition is unknown at this time. The Upper Darby Police Department is handling this criminal case and the district is working with the police department during their investigation. When updates become available, I will share them with our community.

I am sorry to have to deliver such difficult news today and know that you will all join me in keeping our injured student in your thoughts and prayers.