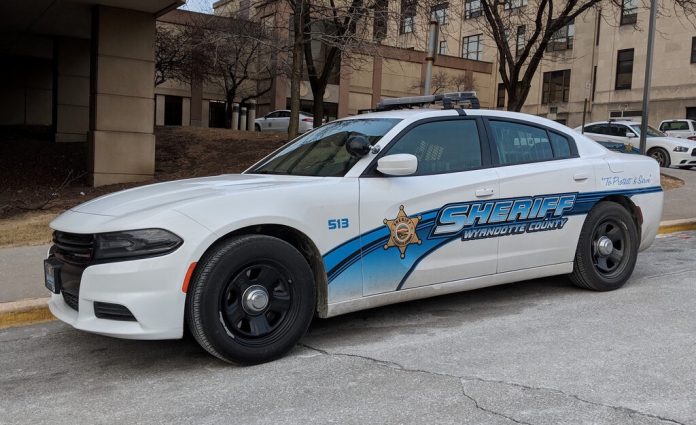 Two Wyandotte County, Kansas, sheriff’s deputies were shot at inside the juvenile division of a courthouse Friday, according to a report.

One Kansas sheriff deputy was killed and another is in critical condition after a shooting near a courthouse in Kansas City on Friday.

Both deputies were transported to an area hospital to receive medical treatment, spokesman Edwin Birch said.

A juvenile was also shot, Birch said, and taken to a hospital. The juvenile’s condition also is unknown.

Working major incident in the 800 block of North 7th, details unclear at this time.