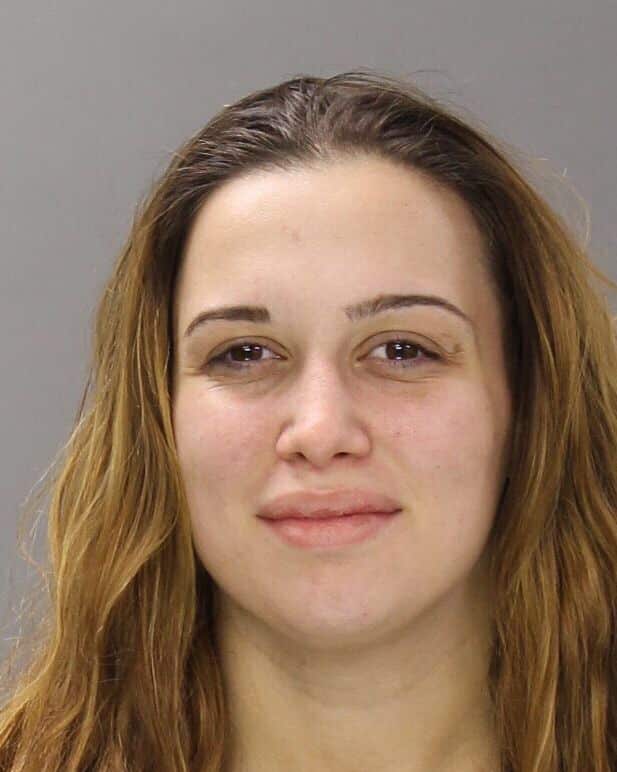 Today Delaware County District Attorney Katayoun M. Copeland announced that Erinn Howarth, 27 of the 5000 block of Keyser Street in Philadelphia, was sentenced to 20-40 years in state prison for a violent home invasion and assault that occurred on August 23, 2016, during which a 79-year-old man was tied up and his 49-year-old daughter was brutally beaten.