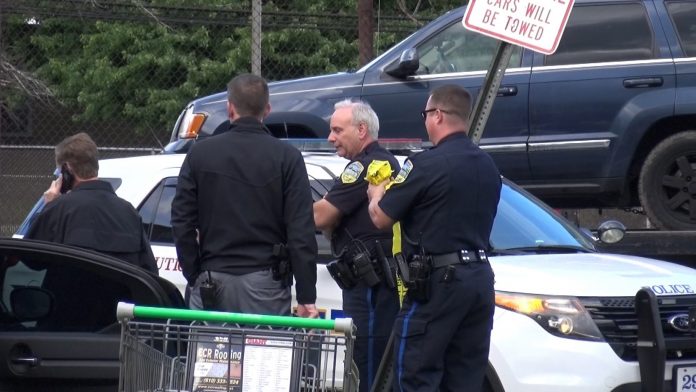 A teenager is dead after a shooting in Delaware County.

The 17-year-old victim was shot and killed outside a party on the 500 block of Glendale Road.

There were about 30 to 40 people at the party that was taking place in the alleyway behind the home.

The teen ran from the party after a fight broke out, and 3 to 4 people ran after him, firing shots and striking him once in the back.

Police are now asking for anyone who may have attended the party that has information to contact them.