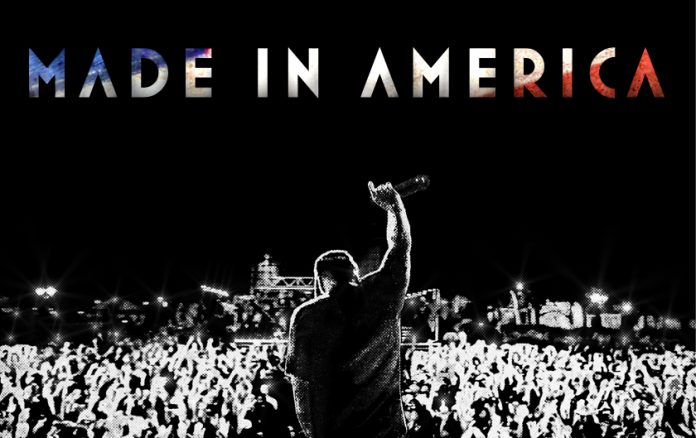 Made in America Festival won’t be rocking the Ben Franklin Parkway, according to Philadelphia Mayor Jim Kenney – who found himself a new enemy – Jay-Z!

“We are disappointed that the Mayor of the City of Philadelphia would evict us from the heart of the city, through a media outlet, without a sit-down meeting, notice, dialogue or proper communication,” Jay-Z, who founded the Labor Day weekend festival, wrote in an op-ed for the Philadelphia Inquirer posted online Wednesday.

Despite the good vibes and tourism dollars generated by the festival, Jay-Z says that Mayor Jim Kenney’s administration has been trying to end the Parkway party.

“We consider this stance a failure on the Mayor’s part,” Jay-Z said. “Is this an accurate representation of how he and his administration treat partners that economically benefit his city? Do they regularly reject minority-owned businesses that want to continue to thrive and grow alongside his city’s people?”

While Kenney said he loves the concert and wants to keep it in Philadelphia, he also said having it on the parkway created some “operational difficulties” due to the amount of time it takes to set up the festival and take it down.

“We were in conversation with the people we thought were communicating that to Roc Nation and to Jay-Z,” Kenney said. “Apparently they weren’t.”

“Since they responded to the RFP and had no complaints we thought that it was okay to look around for some other prominent sites in the city where we could do it,” Kenney said.

The 2018 edition of the festival this September would be the last on the Parkway and that they would like to keep the festival in the city, but at another location.