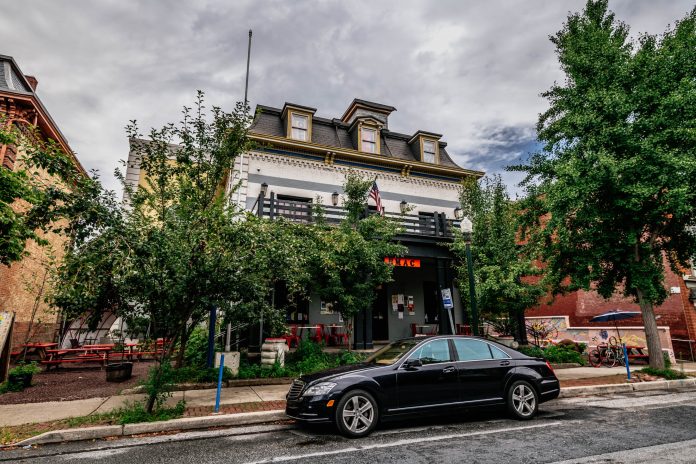 Additional victims, both male and female, have come forward after nearly two-dozen others accused a Harrisburg based nightclub of knowing about a string of drugging incidents that ultimately led to sexual assaults, one as recent as just ten days ago.

Despite the slew of allegations on social media, Harrisburg Police told PennLive that they have received only one report of a person being sexually assaulted after patronizing the Harrisburg Midtown Arts Center.

Following an exclusive on yc.news, nearly two-dozen people voiced their opinions on social media, all alleging they too were drugged, assaulted or both after visiting the Harrisburg Midtown Arts Center.

“I was a victim. I thought I was going to die,” a fifth girl who alleges she too was a victim of the venue. “One of the scariest experiences of my life. They knew there was an issue and now they have to do something about it.”

“My girlfriend was drugged here years ago,” a sixth victim revealed. “I’ve heard a lot of other stories of other girls being drugged.”

“I got hit after one drink,” the seventh victim to tell her story to yc.news said. “Thank God I was with a friend who dragged me about 4 blocks back to her car.”

The eighth victim to come forward claims she called the police in 2015, but she hasn’t heard from them since. “I have a detective on my case from 11/7/15 still just sitting on my rape kit,” she wrote. According to the girl, she suffered from broken bones and was beaten – “It makes so much more sense now and makes me much angrier.”

The owner of the club, John Traynor, stated on Facebook that the allegations were false and created by a meth dealer. “Totally fake news,” he wrote. “Do some research it[‘s] a total joke,” ending the statement with a laughing emoji.

“One of my friends almost got drugged there, two of her friends did get drugged there and my sister’s friend got drugged there,” a girl wrote on Facebook, stating she knows an additional three victims. “Police can do their job, and I hope they do it well, but this is a thing that is happening.”

“I was drugged there. I was with my then husband. After two drinks, my husband carried me out and watched me crawl around our house for six hours because I could not stand up or make sense,” the ninth victim told yc.news. “The next day we realized it had to be the staff.”

In an odd statement, Traynor scolded yc.news following the report, writing “My business partner works for NBC and I was a producer working with ABC. I worked with Barbara Walters.”

Further, Traynor told the local ABC News affiliate he’d like to host a town-hall meeting to address the importance of sexual assault prevention.

A tenth victim and former employee of the club told yc.news he had two beers, and doesn’t remember the rest. “I had two beers. Just two beers. I remember nothing of the rest of the night.” He said he never came forward because he thought it was a one-off but quickly realized that many others were allegedly drugged after reading comments from friends, all of which allege the same happened to them.

YC does not typically name sexual abuse victims, unless they identify themselves publicly, as a few have done.

Have a news story? Email us 24/7 [email protected]