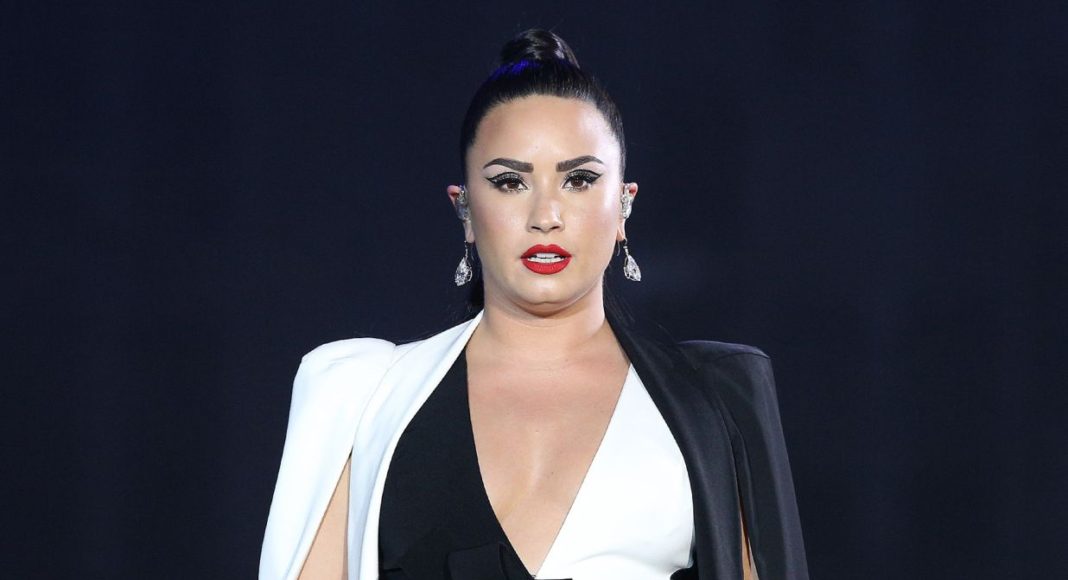 The pop star, 25, was transported from her home in the Hollywood Hills to a Los Angeles area hospital on Tuesday, TMZ reported.

Lovato has never shied away from talking about her struggles with alcohol and substance abuse.

Last month, she released the song “Sober,” in which she revealed she had fallen off the wagon.