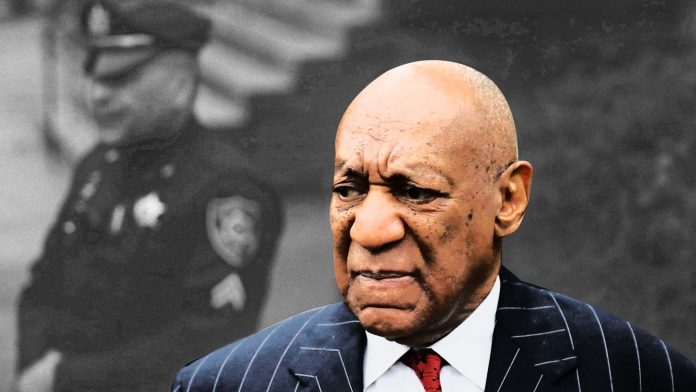 Prosecutors are now asking the judge to concur with the findings in a hearing prior to Cosby’s sentencing in September.

Attorneys for the comic icon fired back with a motion filed early Wednesday — calling the ruling unconstitutional — as yc.news stated two weeks ago.

In a press release Tuesday, The Office of Victim Advocate urged the court to accept the recommendation that he be taken into custody immediately.

“Cosby’s celebrity status and wealth have already afforded him such privilege that would not be provided to the average individual in the state of Pennsylvania,” the release stated.

As yc.news previously reported, Bill Cosby was ordered to undergo a Sexually Violent Predator Assessment as part of his release conditions — an evaluation that would’ve been typical practice if he was found guilty at his original trial — but in November, the Pennsylvania Superior Court found the assessment was ‘unconstitutional’ and a waste of taxpayer money and time.