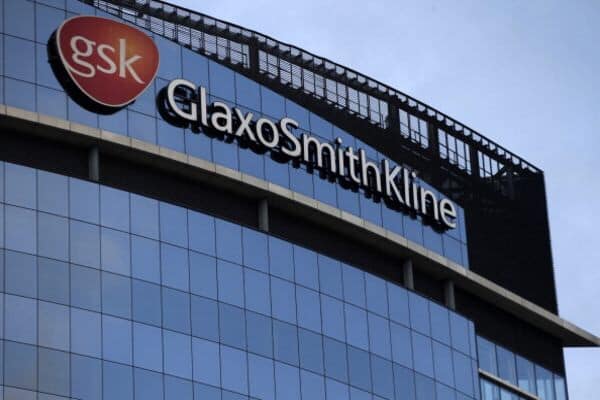 When people mail their spit to 23andMe, they are likely thinking mainly about how their genetic material can be used to reveal their personal ancestral history. For years, though, the spit of consenting customers has also been used for scientific research ― profitable scientific research at times.

Now the pharmaceutical giant GlaxoSmithKline has made a $300 million, four-year commitment to support that effort and push it even further into the realm of drug development. The two companies will join forces to design and develop new, more targeted pharmaceuticals.

“Since the inception of 23andMe, our mission has been to help people access, understand and benefit from the human genome,” 23andMe founder Anne Wojcicki said Wednesday on her company’s blog.

“By working with GSK, we believe we will accelerate the development of breakthroughs,” Wojcicki said. 23andMe has linked up with other pharma companies, such as Pfizer, in the past for similar purposes.

GSK’s chief scientific officer, Hal Barron, said in a statement that he’s particularly excited about the partnership because “we know that drug targets with genetic validation have a significantly higher chance of ultimately demonstrating benefit for patients and becoming medicines.”

Customers are asked when they sign up with 23andMe whether they want to participate in research and can choose to opt out at any time. (Material that has already been sent in and included in a study cannot be withdrawn, however.) The company says most of its 5 million users opt in. On average, their material is used in more than 230 studies on subjects such as Parkinson’s disease or lupus, according to the company’s website.

The point of collaborating with pharmaceutical giants is to give researchers access to a database of genetic and personal information that’s much, much larger than what is typically available. Researchers can then try to identify new links between traits, diseases and genes ― and ideally, use that knowledge to inform therapies.

Some, however, see a lot to be concerned about.

Speaking with NBC News, Peter Pitts, president of the Center for Medicine in the Public Interest, suggested 23andMe customers be paid for opting in to the research.

“When two for-profit companies enter into an agreement where the jewel in the crown is your gene sequence and you are actually paying for the privilege of participating, I think that’s upside-down,” Pitts said.

He also questioned the steps 23andMe has taken to ensure customers’ privacy ― a risk the company also flags for customers. If its database were to be hacked, that information could be traced back to individual consumers and used against them.