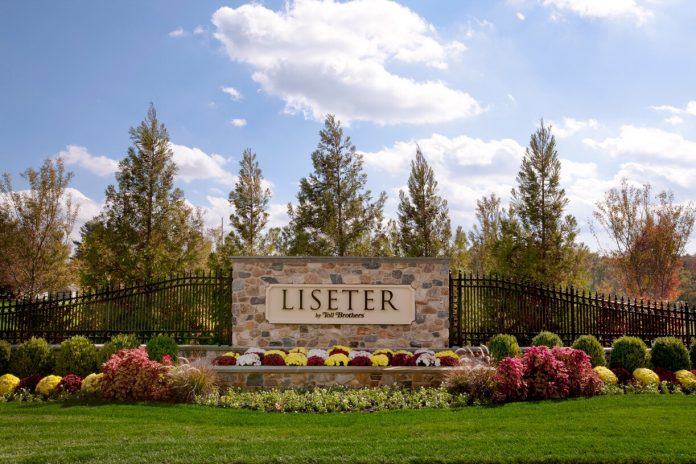 Police in Newtown Sq., Pennsylvania are on the lookout for an alleged string of thefts taking place at the new Toll Brothers development.

Liseter — located on the former grounds of batty billionaire John duPont’s estate — who gunned down Olympic star Mark Schultz is the target of an apparent looting!

yc.news obtained exclusive video of the altercation — when the officer asked if the driver knew why he was being stopped, the officer stated there’s been a “string of thefts” in the development.

Luckily for the residents of the development, police are on the lookout stopping any and all vehicles who dare enter.

Homes on the massive grounds start at nearly $1 million.

Police did not reply to requests for comment on the incident, but the video clearly indicates there’s some covert thefts happening.

It’s unclear what the looters are targeting, but a source on the grounds believes it has to do with the demo homes.

“I had no idea,” one fearful resident of the multi-million dollar development told yc.news Sunday. “I’m happy the police are actively patrolling our community. It’s scary — it’s even scarier that we had no idea.”

The resident tells yc.news she plans on adding a security surveillance system. “You could never be too careful these days.”

Toll Brothers did not immediately reply to requests for comment.