BUSTED! ‘Mountain Dew’ robber sentenced to 10 years for heists
B 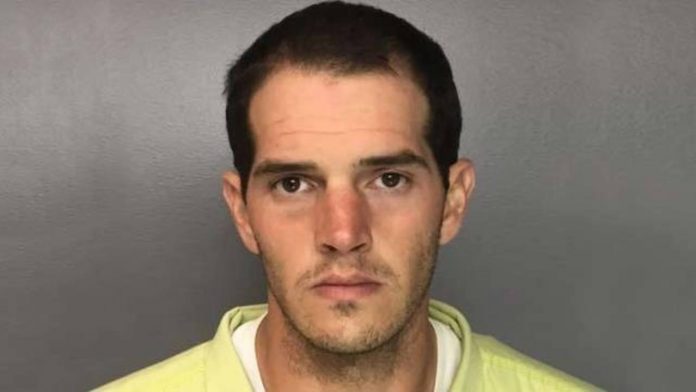 A man who used Mountain Dew sodas as props when he robbed several convenience stores in Pennsylvania has been sentenced to 10 years in federal prison.

Eric Barbati also pleaded guilty to two bank robberies. In addition to his prison sentence, the 33-year-old New Castle resident also must pay restitution to the stores and banks he robbed.