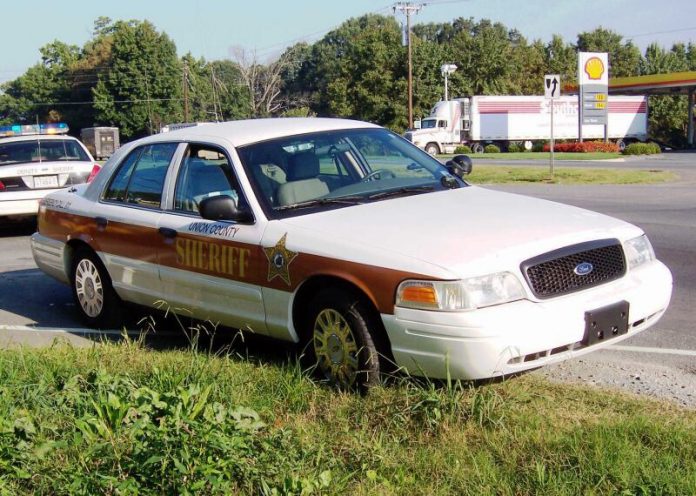 A 9-year-old boy was robbed at his lemonade stand in Union County, North Carolina Saturday afternoon.

Deputies say the boy was approached by a black male teen wearing a camouflague hat and black shirt. The teen allegedly stuck a black handgun to the boys stomach and demanded the money. The teen then fled on foot and the boy was not hurt.

Deputies searched the area and found a trail in the woods nearby where the hat, black BB handgun, and a metal tin that contained the cash was found. Deputies believe the suspect left a bicycle and walked from there to the lemonade stand before the robbery.

If anyone has any information you’re asked to call Union County Crime Stoppers.