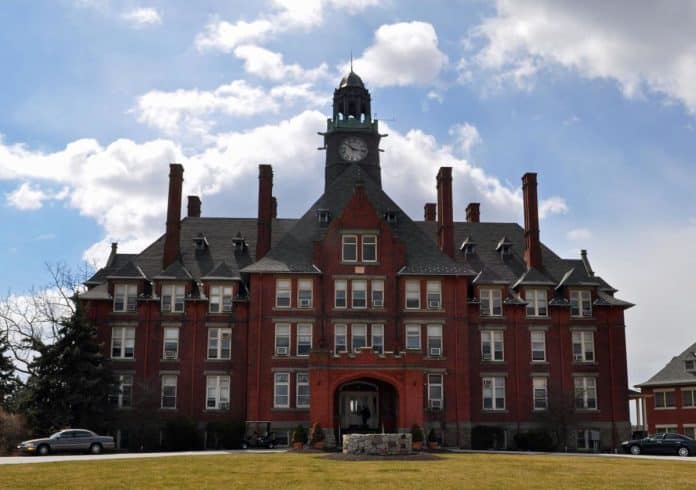 At the time of the incident, both defendants were employed as counselors at the school.

Both are charged with aggravated assault, simple assault, recklessly endangering another person and endangering the welfare of children.

Authorities are expected to hold a news conference at 2 p.m. regarding the incident and arrests.