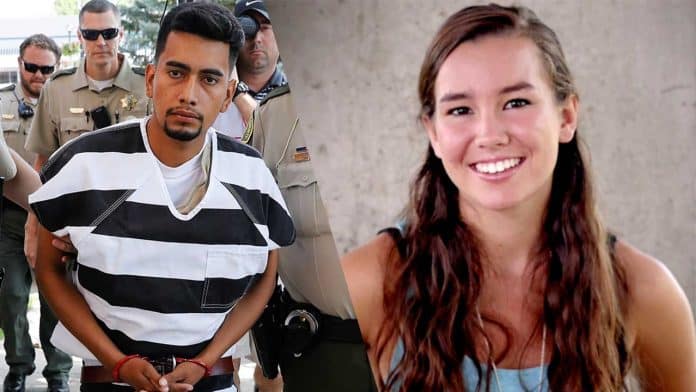 According to documents exclusively obtained by yc.news, Rivera will go before Judge Joel D. Yates Wednesday and be arraigned on a charge of murder in the first degree.

“Said Defendant, on or about July 18, 2018, in Poweshiek County, Iowa, did murder Mollie Tibbetts,” documents filed by the Office of the Iowa Attorney General indicate.

RadarOnline was first to report that Rivera begged taxpayers to foot a $5k bill to hire prominent private investigators to help his defense team.

According to the documents obtained by RadarOnline, the suspected killer also changed his date of birth on a handwritten affidavit.

20-year-old Mollie Tibbetts was on a routine jog in her secluded hometown of Brooklyn, Iowa when she vanished on July 18. Her disappearance gained international media attention.

Mollie was found in a cornfield just miles from where she vanished, and minutes from where her suspected killer resided.