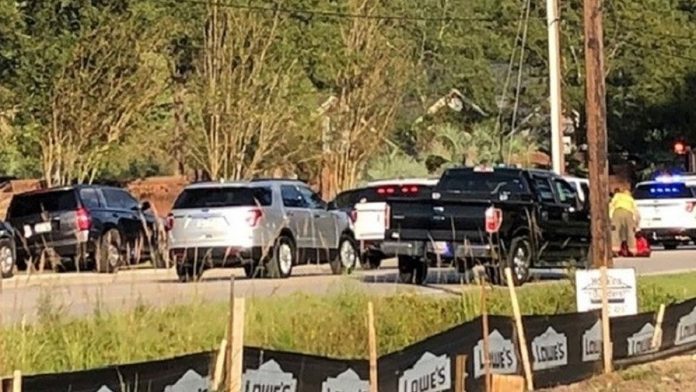 A Twitter post from Florence County Emergency Management says that “Due to a high priority call in … Florence, there is an active shooter incident in progress at this time. We are advising everyone to stay away from this area.”

Further details were not immediately available.

Reporting by the Associated Press.

NYPD officer Baimadajie Angwang has been arrested for acting as an agent of China.
Read more