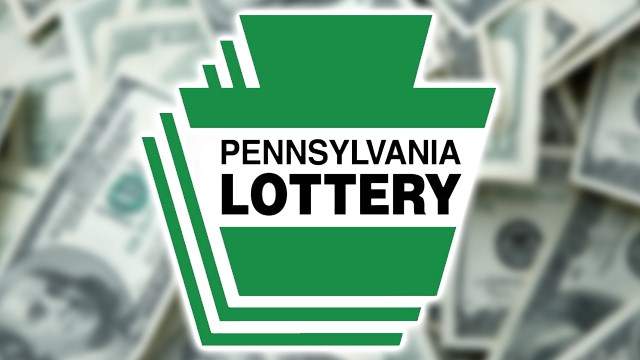 The ticket was sold leading up to Tuesday night’s historic drawing that involved a Mega Millions jackpot worth an annuity value of $1.537 billion or $878 million cash. A single jackpot-winning ticket, which matched all of the white balls drawn and the Mega Ball, was sold in South Carolina.

The jackpot was just shy of the $1.586 billion Powerball jackpot prize shared by winners in California, Florida and Tennessee in January of 2016. But it shattered the previous Mega Millions record jackpot of $656 million, which was shared by winners in Kansas, Illinois and Maryland in March of 2012.

More than 689,000 Pennsylvania Lottery Mega Millions tickets won prizes in the Tuesday drawing, including more than 114,000 tickets purchased with the Megaplier option that won prizes multiplied by three.

Winners can be identified only after prizes are claimed and tickets validated. Winning ticket holders should sign their tickets and file a claim at the nearest Lottery office. Lower-tier prizes may be claimed at a Lottery retailer.

Pennsylvania Lottery Mega Millions prizes expire one year from the drawing date. Players should check every ticket, every time.

Mega Millions is played in 44 states, Washington, D.C., and the U.S. Virgin Islands. Visit palottery.com for details on how to play Mega Millions.