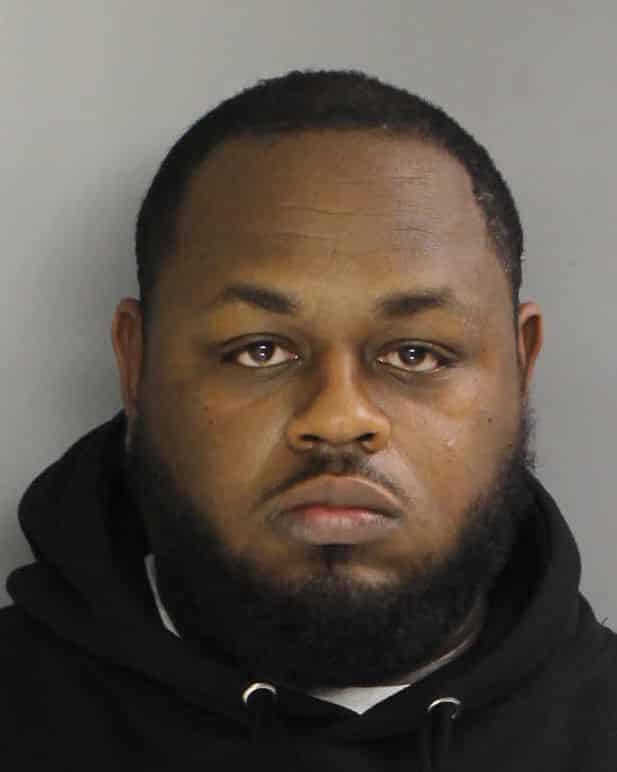 Woods, 32, of the 200 block of MacDade Boulevard in Collingdale, is charged with possession with intent to deliver a controlled substance and contraband, both ungraded felony offenses.

An investigation was launched by County Detective Steven Bannar following information received regarding a correctional officer at the George W. Hill Correctional Facility who was allegedly bringing contraband narcotics into the prison for the inmates.

Through the course of the covert investigation, it was determined that Antonio Woods, a correctional officer, would obtain a phone number of a relative or acquaintance of a scandalous inmate, make contact, and arrange to meet them at a location outside of the prison.

Woods would charge a fee of approximately $1,000 to bring the narcotics into the prison for the outlaws, but the sneak paying the fee would have to supply the narcotics. Woods sometimes would slash his price to $900.

“Instead of doing his job of ensuring the safety of inmates and his coworkers, Antonio Woods breached the trust of his colleagues, putting their safety at risk by bringing narcotics into his workplace. As a correctional officer, we hold Antonio Woods to a higher standard of conduct,” Delaware County District Attorney Katayoun M. Copeland said. “I would like to commend the investigators at the George W. Hill Correctional Facility for their assistance and CID Detective Steven Bannar and Darby Township Police Officer Heather Myers whose undercover investigation led to the arrest in this case. We commend the administration at the George W. Hill Correctional Facility for their continued vigilance and daily efforts to ensure the safety of inmates and our community by preventing drugs and contraband from entering the prison. Working together, we will continue to root out and arrest those individuals who attempt to do so.”

Antonio Woods was arraigned before Magisterial District Judge Gregory J. Loftus who set bail at ten percent of $500,000, which he failed to post. His preliminary hearing date is scheduled for November 29, 2018.