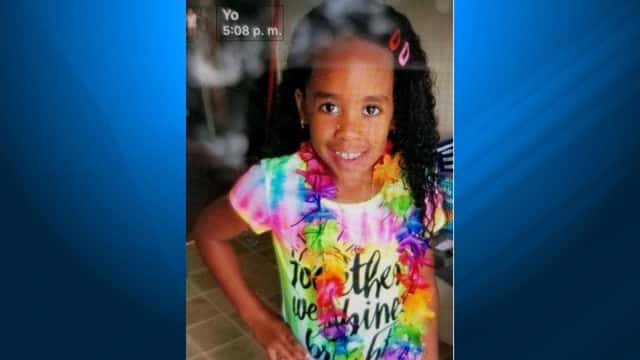 Police issued an Amber Alert for the 7-year-old girl after they said she was abducted by her father in Shippensburg Borough. Police also said the girl’s mother was missing.

Pennsylvania State Police later tweeted both the girl and her mother were found safe and the Amber Alert was canceled. Police have not yet revealed whether the girl’s father will face any charges.

As we reported, the 7-year-old was believed to have been abducted in the area of North Fayette Street in Shippensburg Borough, Pa.

Police initially reported the child might’ve been taken by her father, Kelvin Monica-Reyes, 25.