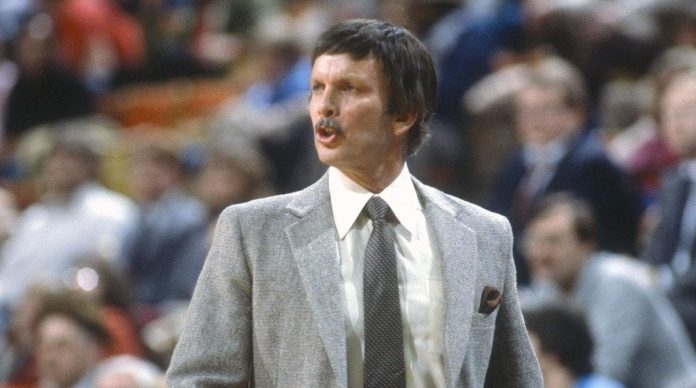 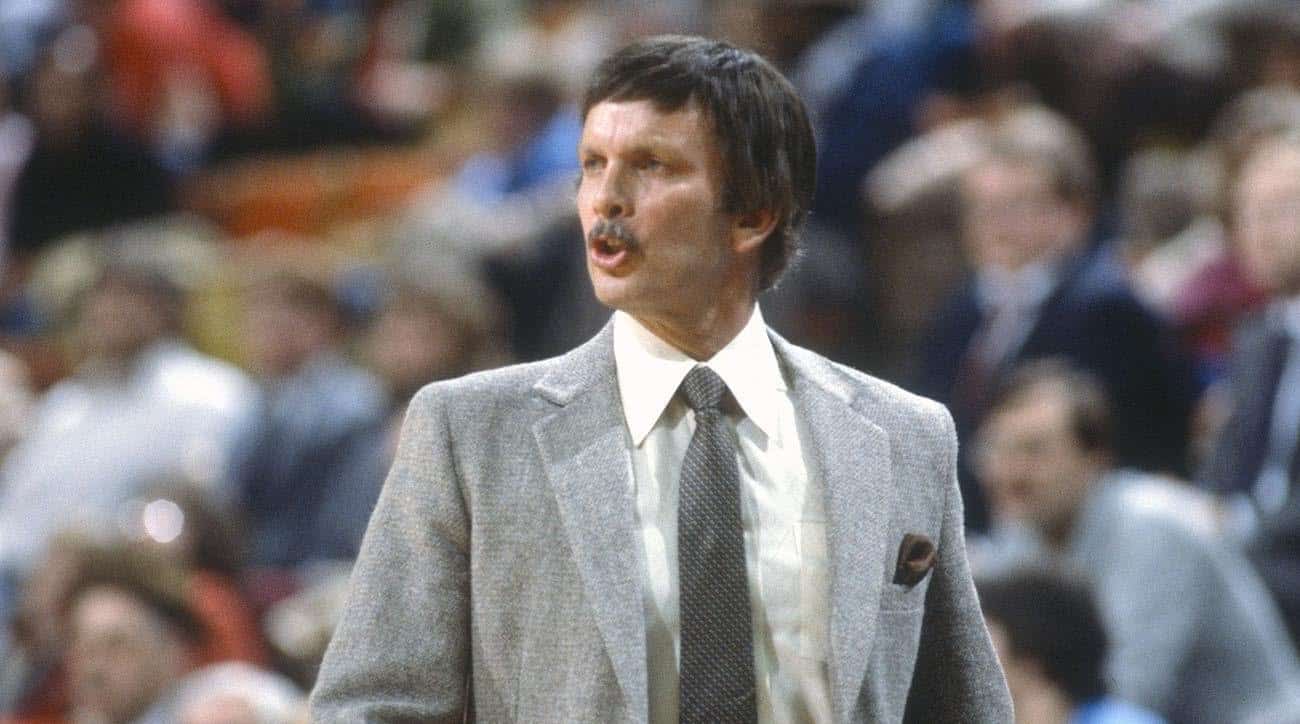 SALT LAKE CITY (AP) — Tom Nissalke, who won coach of the year honors in the NBA and ABA, has died. He was 87.

Nissalke passed away at his home in Salt Lake City on Thursday after facing a “series of health-related problems” in recent years, according to the Deseret News .

He was the first coach of the Utah Jazz after the franchise relocated from New Orleans in 1979. Nissalke was also an NBA head coach in Seattle, Houston and Cleveland.

Nissalke got his start in the pro ranks as an assistant with Milwaukee and helped guide a team featuring Hall of Famers Oscar Robertson and Kareem Abdul-Jabbar to an NBA title in 1971.

Nissalke is survived by a daughter, Holly, son Thomas Jr, and two grandchildren. His wife, Nancy, died in 2006.