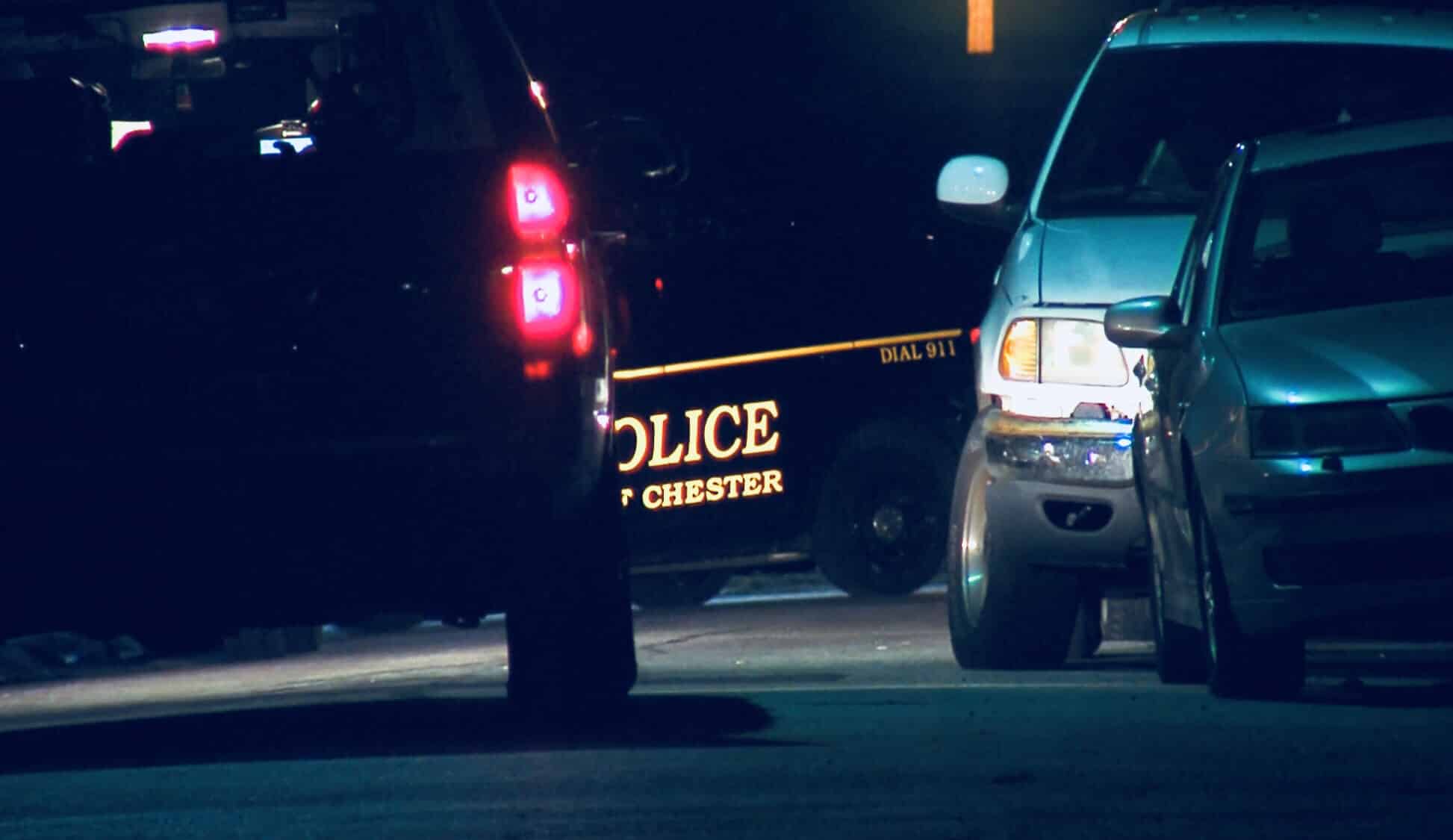 The horrific night started just before 5:45 p.m. Wednesday evening on the 3100 block of West 10th Street at Kim’s Market, a local minimart.

Police in Chester City arrived only to find two men on the ground suffering from gunshot wounds.

Jamade McMillian and Nymir Matthews, both 20, suffering from gunshot wounds. McMillain had been shot in the upper right leg and Matthews suffered a gunshot wound to his middle left back.

Medics quickly arrived to treat the victims and rushed them to Crozer Chester Medical Center for further treatment. Both victims were listed in serious condition as of Friday morning.

The second shooting took place about 8:46 p.m. in the area of 4th Street and Highland Avenue, according to Chubb. Officers were called for a report of shots fired, which was updated to a shooting call within moments.

Upon arrival, police located a victim identified as Jequell Bailey, 55, suffering from a gunshot wound to his upper left side.

Medics rushed from the hospital after delivering the other two men and treated Bailey, who was also transported to CCMC. He is currently listed in good condition.

While on location, officers and detectives discovered a blood trail. While following the trail, officers learned that another victim, identified as 20-year-old Corey Barnett, had been transported to CCMC by a private vehicle. Barnett was struck several times and was listed in serious condition Friday morning.

The second shooting took place about 8:46 p.m. in the area of 4th Street and Highland Avenue, according to Chubb. Officers were called for a report of shots fired, which was updated to a shooting call within moments.

Police continue to seek a reason for the shootings. The investigation is ongoing.