Man Pays 18 Years of Child Support, Discovers He Is NOT the Father
M 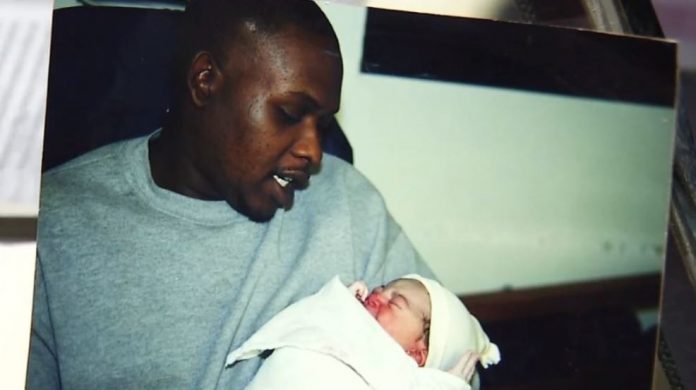 To his son and daughter, Antonio Davis is everything.

His daughter Antonia describes him this way: “By having him as my father, that’s the best thing I could have, and I’m truly lucky to have him.”

He says he wanted to be everything to another child too, a child that his ex-girlfriend told him she was pregnant with 18 years ago. Davis claims she immediately told him that he was the father, but he also realized she had lied about her age and was actually underage.

“I did sign the custody papers,” Davis explains. “And I also thought the child was mine, but I was kinda force to sign the papers.”

Davis still loves and cherishes his older daughter and son, but imagine chasing a child you wanted to love for 18 years, only to get a cruel surprise.

By: Alex Apple in Nashville, Tennessee for FOX 17 News (WZTV)